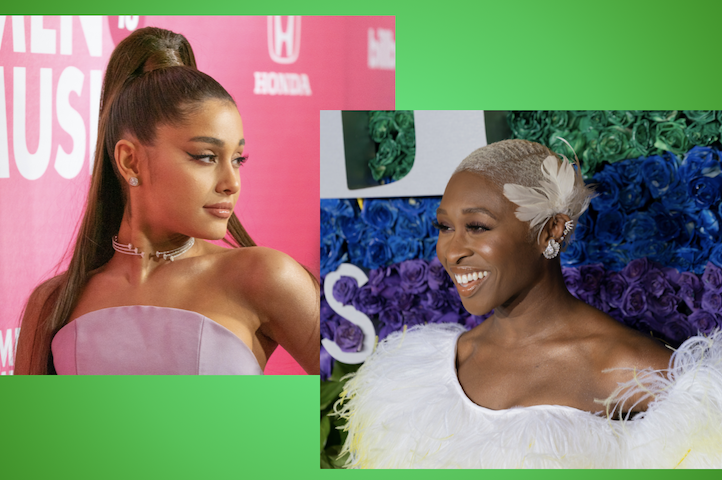 Let the joyous news be spread! The witches of Wicked have finally been cast! Cynthia Erivo and Ariana Grande both announced on their Instagram accounts that they will be appearing in the feature film adaptation of Wicked, directed by Jon M. Chu.

According to Deadline, the project is still in development, with filming scheduled to begin in summer 2022. Both actresses are no stranger to the stage, with Erivo winning a Tony Award for her performance in the revival of A Color Purple and Grande making her Broadway debut in 13. The Broadway production of Wicked, featuring music and lyrics by Stephen Schwartz and a book by Winnie Holzman, recently reopened after a COVID shutdown and has played nearly 7,000 performancs.