Top Posts
Broadway Review: ‘Skeleton Crew’
‘B is for Broadway’ Feb 1 Release to...
Broadway Photographer Matthew Murphy Heads Underground to Help...
Keala Settle Heads to West End to Join...
‘The Kite Runner’ Heads to Broadway for Limited...
First Look at Audible’s ‘Long Day’s Journey Into...
Robert Cuccioli Stars in ‘A Touch of the...
Tim Rice Teases that ‘Chess’ May Come to...
‘Girl From the North Country’ Announces Closing, Sort...
NYC Broadway Week 2-For-1 Tickets Now on Sale
Home Beyond Broadway Stunning, But Not for the Faint of Heart: ‘Dana H.’
Beyond BroadwayReviews 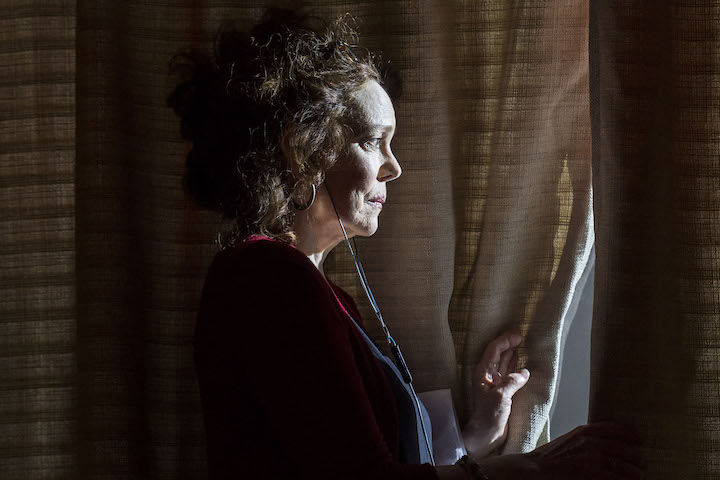 In 1997, Dana Higgenbotham was kidnapped.

This wasn’t a stranger danger situation: Dana knew her abductor. He’d even spent Christmas with her, her then-husband and their son who was home from college. But when attempts at living on his own (and then, suicide) didn’t work out, the white supremacist ex-con broke through a glass window, broke Dana’s nose and took her away. If she did what he said, he told her, he wouldn’t hurt her son. 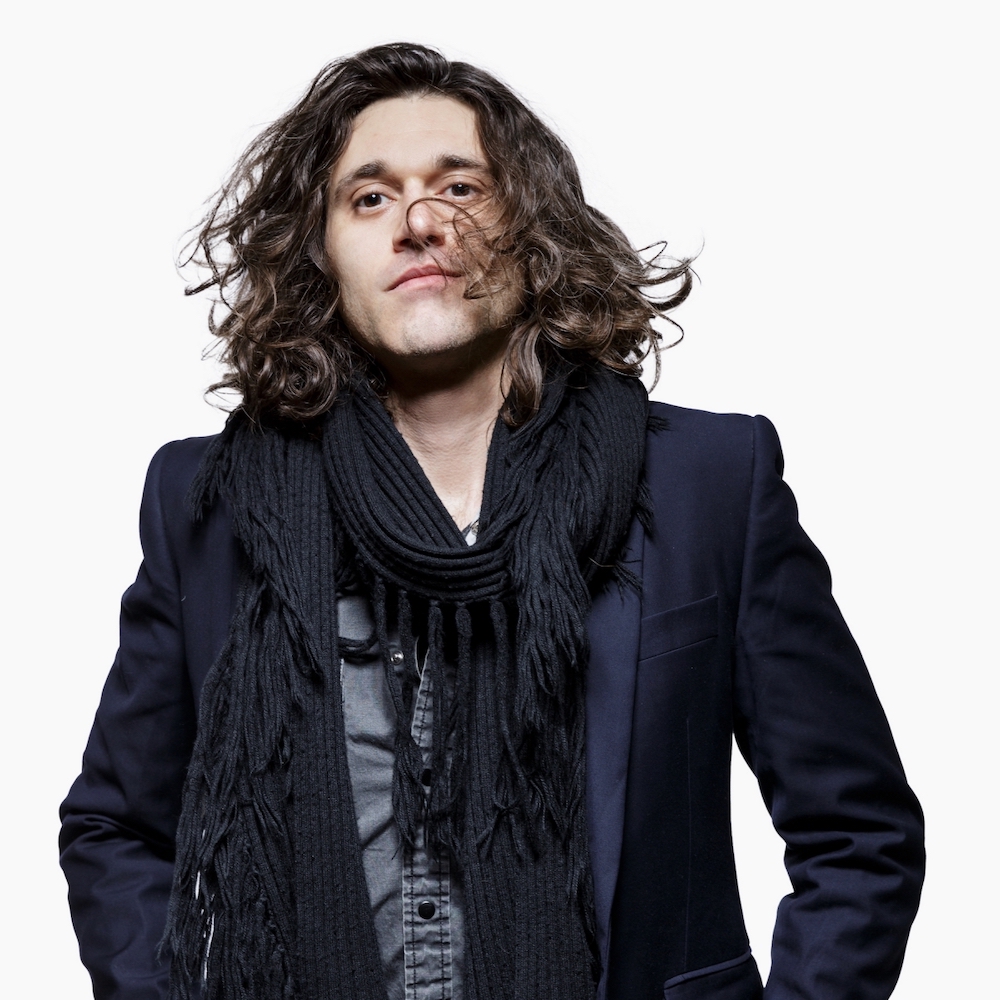 The son in this scenario is playwright Lucas Hnath (Hillary and Clinton, A Doll’s House, Part 2), and Dana H. is his mother’s story – told not only in her words but in her voice. When Lucas was a freshman at NYU, his hospital chaplain mother spent five months on the road, always within a few feet of the frighteningly well-connected underworld figure who’d once been her patient. Hnath wrote the script of Dana H. by piecing together transcript excerpts of a days-long interview between his mother and Steve Cosson (artistic director of The Civilians theater company) and made the decision to have an actress (Deirdre O’Connell) lip-sync an edited voiceover recording.

Truth is stranger than fiction, and this world premiere (in conjunction with LA’s Center Theatre Group) is stranger than most solo performances. O’Connell sits on a set that resembles the various Florida hotel rooms where she was held in the winter and spring of 1998: concrete walls painted a garish pink, a humming air-conditioner and a bedspread that covers bloodstained sheets. At one point, Dana peers out the window blinds, the lines of her face evident even in silhouette. Though the play is only 75 minutes, O’Connell appears to visibly age throughout sharing Dana’s story – no trick of the light involved, only Dana’s increasingly haunting words and distinct gravelly voice.

O’Connell studied with lip-syncing coach Steve Cuiffo to perfect the subtle art of making Dana’s voice and sounds – a rattling of a bracelet, a rueful laugh, an anticipatory inhale – her own. According to the Los Angeles Times, O’Connell didn’t meet the real Dana until this summer, just before the play’s L.A. premiere, but in another interview, she spoke about learning who the woman was using her voice and words alone. Dana H. is fascinating not only from a writer’s perspective but from an actor’s: how does one channel a real person, a survivor still dealing with PTSD, through facial expressions and gestures alone?

Dana H. isn’t for every theatergoer – and it should go without saying that anyone who may be triggered should stay away – but if the rapt opening-night audience is any indication, Hnath’s latest works for many. O’Connell’s performance is a flawless example of taking a challenge and running with it. Much will be made of the lip-syncing device, which in the hands of a lesser playwright could come across as a gimmick. Not here: Dana’s voice amplifies both the trauma she endured and the importance of agency for survivors. Especially in the Me Too era, statistics are stunning, but personal stories even more so. An actress as skilled as O’Connell could certainly have loaned Dana her own voice; however, no one is better equipped to tell Dana’s story than Dana herself.

As someone who came of age in the post-Adam Walsh era and is only a few months younger than survivor Jaycee Dugard, I’ve always been fascinated by kidnapping stories. Especially as a woman who’s been taught to remain perpetually on guard, it’s impossible not to hear a story like Dana’s and think, what would I do in this situation? In one particularly powerful moment, Dana addresses her interviewer: “I’d like to see you get out of this.” I can’t speak for anyone else in the audience, but at that moment, my mind was reeling with the response: “I wouldn’t know how.”