Top Posts
‘Company’ to Hit the Road on North American...
Meet the Full Cast of ‘Shucked,’ Coming to...
Full Cast for ‘Parade’ Announced
Stephen McKinley Henderson Gives the Performance of His...
The McKittrick Hotel Announces the Return of ‘The...
Broadway Stars Honored with Academy Award Nominations
Taylor Trensch, Danny Wolohan, and More Join the...
A Gay Road Trip Comes to The Brick...
Maude Apatow of ‘Euphoria’ is the Next Audrey...
Tony Award Winners to Star in ‘Hercules’ at...
Home Beyond Broadway Dark Days in London as West End Buckles Under Pandemic Impact
Beyond BroadwayBuzz 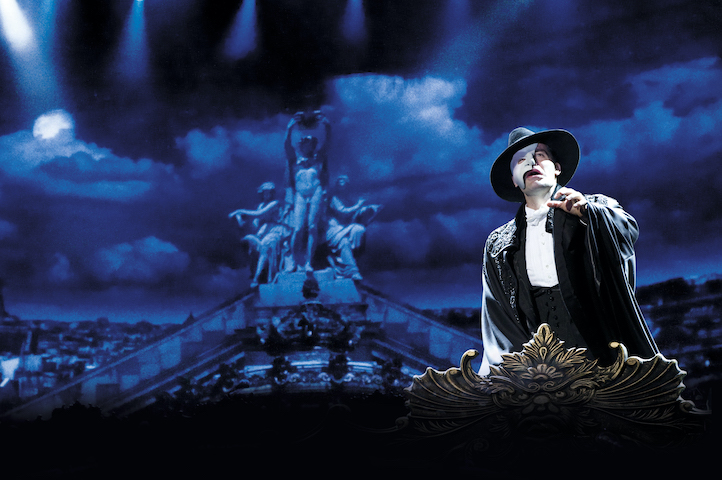 Ramin Karimloo in ‘The Phantom of the Opera’ at Royal Albert Hall. (Photo provided by Think Jam.)

After more than four months of shuttered theaters and no end in sight for COVID-19’s impact on the theater industry, some of the West End’s most iconic shows have closed indefinitely, while leading producers and artists rallied a cry for help from Britain’s government.

Iconic producer Cameron Mackintosh penned an article for London’s Evening Standard, announcing The Phantom of the Opera’s closing after an astonishing 34-year run. A relief package for the arts in the amount of £1.57 billion has yet to materialize, and remounting shuttered shows, for many, will come at an unattainable price.

“Back in early May, I expressed the fear that London and Broadway, the world’s greatest centres of theatre, would be the last places in the world to reopen. Sadly, this prophecy is coming true: Broadway is likely to be closed until next summer,” wrote Mackintosh.

“Theatres aren’t meant to be dark, so please, Boris: ‘Curtain up, light the lights, we have nothing to hit but the heights.’ We are all raring to go back to work. But we need the money to survive and a realistic period of time to plan wisely so that the curtain stays up once we reopen,” pleaded Mackintosh. “We are fed up of no business, we want to be back in show business.”

Mackintosh lovingly described the effort as “Alice in Wonderland in its ridiculousness… Even the expensively imported Korean hygienic fog machine got condemned as unsafe by PHE — the Marx brothers would have difficulty topping that. Andrew is trying his best for the profession he loves, for goodness’ sake.”

Webber made his own case for the government to clarify best practices, in hopes of the holiday season and traditional pantomimes.

“I know from Michael Harrison, one of the great pantomime producers in Britain, that if he doesn’t know by August 1 that pantomimes can open without social distancing he cannot proceed and that means the lifeblood that theatres depend on will evaporate and this cannot be allowed,” Webber announced at the Palladium concert. “We must get the regional theatres open.”

Still, the UK government is forging ahead with relief funds, outlining details for Phase One, which will enable arts organizations to apply for grants up to £3 million as overseen by an independent Culture Recovery Board chaired by British business mogul Damon Buffini. 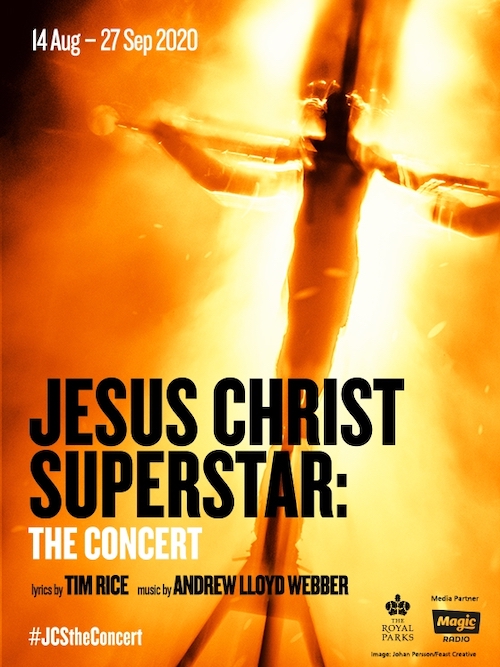 While the forecast for Britain’s indoor theaters may look dark, Regent’s Park Open Air Theatre in London is forging ahead with an outdoor production of Jesus Christ Superstar. Director Timothy Sheader and choreographer Drew McOnie have double-cast the roles of Jesus and Judas in order to accommodate a nine-show per week performance schedule to accommodate safety protocols, which include 30 percent capacity.

Tony- and Olivier Award-winner Sam Mendes (The Ferryman) in collaboration with Society of London Theatre and U.K. Theatre have established the Theatre Artists Fund to support industry professionals impacted by coronavirus. To date, the organization has raised more than £1,700,000. 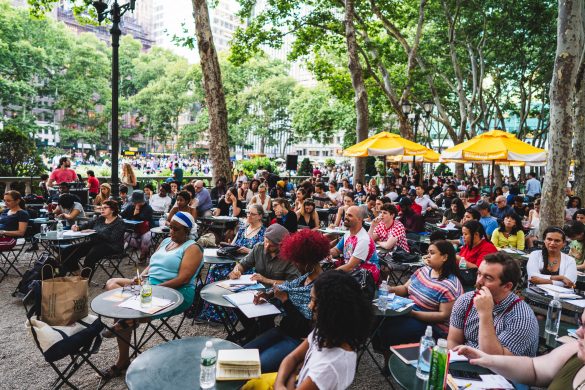