Top Posts
‘Company’ to Hit the Road on North American...
Meet the Full Cast of ‘Shucked,’ Coming to...
Full Cast for ‘Parade’ Announced
Stephen McKinley Henderson Gives the Performance of His...
The McKittrick Hotel Announces the Return of ‘The...
Broadway Stars Honored with Academy Award Nominations
Taylor Trensch, Danny Wolohan, and More Join the...
A Gay Road Trip Comes to The Brick...
Maude Apatow of ‘Euphoria’ is the Next Audrey...
Tony Award Winners to Star in ‘Hercules’ at...
Home Buzz Disco Pop Musical ‘Here Lives Love’ to Bow on Broadway this Summer
Buzz 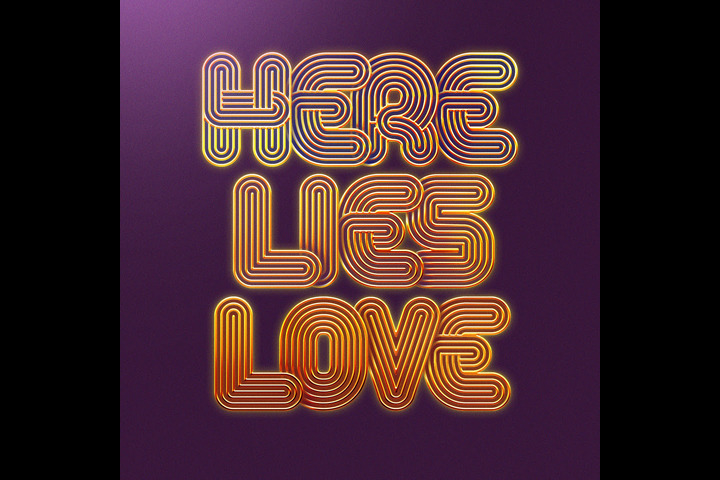 Here Lies Love, the immersive disco pop musical based on the rise and fall of Imelda Marcos and the People Power Revolution of the Philippines, with music by Grammy, Oscar, and Tony Award winner David Byrne and Grammy Award winner Fatboy Slim, will premiere on Broadway in the summer of 2023 at the Broadway Theatre (1681 Broadway at 53rd Street).

The producers of Here Lies Love said, “As a team of binational American producers––Filipinos among us––we are thrilled to bring Here Lies Love to Broadway! We welcome everyone to experience this singularly exuberant piece of theatre. The history of the Philippines is inseparable from the history of the United States, and as both evolve, we cannot think of a more appropriate time to stage this show. See you on the dance floor!”

Here Lies Love’s staging at the Broadway Theatre will transform the venue’s traditional proscenium floor space into a dance club environment, where audiences will stand and move with the actors. A wide variety of standing and seating options will be available throughout the theater’s reconstructed space, with more details to be announced soon. Sign up now at HereLiesLoveBroadway.com for first access to tickets.

Here Lies Love is a groundbreaking musical about former Filipina First Lady Imelda Marcos’ astonishing rise to power and subsequent fall at the hands of the Philippine People Power Revolution. From the minds of David Byrne (Academy Award®, Grammy Award®, and Tony Award® winner) and Fatboy Slim (Grammy Award® winner), Here Lies Love has been called “ingenious” by The New York Times and “an ecstatic and dynamic party” by Time Out New York. With choreography by Annie-B Parson (Olivier Award nominee) and directed by Alex Timbers (Tony Award® winner), the theater is transformed into a dance club where the audience is immersed in the story.

From its world premiere at The Public Theater in 2013, Here Lies Love has enjoyed popular and critical acclaim. The show returned to The Public in 2014-2015, debuted at London’s Royal National Theatre in 2014, and most recently opened at Seattle Repertory Theatre in 2017.