‘Nasty Drew and That Harder Boy’ (Photo: John Goddard via The Broadway Blog)

Who doesn’t love a good mystery? Especially when you have Nasty Drew around to solve it?

Very loosely based on the Nancy Drew and Hardy Boys’ series, Nasty Drew… delivers a sexy, clever, queer twist on classic Americana. You can match wits with stripper sleuths Nasty Drew and That Harder Boy as they peel their way through a wacky cast of criminal suspects, including 2015 Miss Continental NY, Sir Honey Davenport; the original King of Boylesque, Tigger!; and The Girl with the 44DD Brain, Nasty Canasta! Chris Harder (That Harder Boy) is a NYC based burlesque performer and producer. Known as “The Raunchy Romeo of Burlesque,” Harder has stripped, shocked, and entertained in nightlife for the past 7 years and toured across the US and around the world with stops in L.A., San Francisco, New Orleans, Key West, London, Berlin, Vienna, Paris, Brussels, Stockholm, and Amsterdam. Named “Best of the Naked City” by the Village Voice in 2011, Harder was awarded “Best International Male Performer” at the 2012 London World Burlesque Games and was also an American headliner for the 2015 Vienna Boylesque Festival.

Nasty Canasta (Nasty Drew) is frequently hailed as a genius of the neo-burlesque scene. A “burlesque queen” (The New York Times) and Runner Up at the 2010 Miss Exotic World Pageant, Nasty is host and producer of Naked Girls Reading NYC and an associate producer with Wasabassco. A full-time burlesque performer, producer and costumer for the past decade, Nasty draws on her years of experience in the theatre to create acts and shows that combine tease and titillation, humor, spectacle and theatricality. She teaches private and group burlesque classes, has performed across the U.S. and in Canada and Europe, and worked as a snake charmer and contortionist with the world-famous Coney Island Circus Sideshow in Brooklyn, NY.

Nasty Drew and That Harder Boy: The Mystery of the Family Jewels! 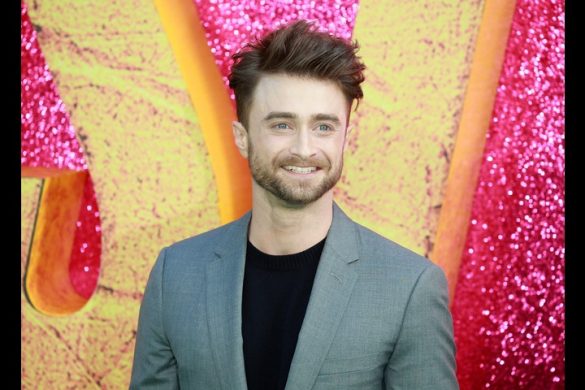