Top Posts
‘Company’ to Hit the Road on North American...
Meet the Full Cast of ‘Shucked,’ Coming to...
Full Cast for ‘Parade’ Announced
Stephen McKinley Henderson Gives the Performance of His...
The McKittrick Hotel Announces the Return of ‘The...
Broadway Stars Honored with Academy Award Nominations
Taylor Trensch, Danny Wolohan, and More Join the...
A Gay Road Trip Comes to The Brick...
Maude Apatow of ‘Euphoria’ is the Next Audrey...
Tony Award Winners to Star in ‘Hercules’ at...
Home Beyond Broadway The West End’s New ‘Cinderella’ Now Boasts an Oscar Winner
Beyond BroadwayShow Folk 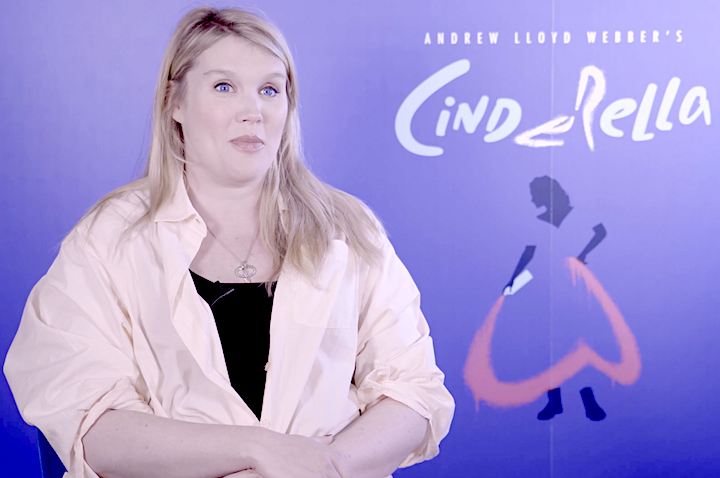 The projects couldn’t be stylistically further from one another. Still, nothing seems to be slowing down Emerald Fennell. She just broke history as the first British woman ever to win an Academy Award for Best Original Screenplay and is now writing the book for Andrew Lloyd Webber’s reimagined Cinderella.

Fennell served as the head writer for BBC’s Killing Eve and has also spent time in front of the camera, most recently as Camilla Parker Bowles in Netflix’s The Crown. Fennell and Lloyd Webber are giving this Cinderella (played by Carrie Hope Fletcher) a modern spin. Have a look at what they have to say about the forthcoming production.

Cinderella The Musical Trailer from Encore Tickets on Vimeo.