“We had such an amazing time developing the show at La Jolla Playhouse, and I look forward to continuing to work on this exuberant new musical with our supremely talented cast – chock full of triple threats – as we embark on the next phase of our Margaritaville journey,” said director Christopher Ashley.

Escape to Margaritaville is the musical comedy getaway featuring both original songs and the most-loved Jimmy Buffett classics, including “Come Monday,” “Volcano,” “Cheeseburger in Paradise,” and many more. With a book by Emmy® Award winner Greg Garcia (“My Name Is Earl,” “Raising Hope”) and Emmy® Award nominee Mike O’Malley (“Survivor’s Remorse,” “Shameless”), this new production is choreographed by Tony Award® nominee Kelly Devine (Come From Away, Rock of Ages) and directed by Tony Award® winner and La Jolla Playhouse Artistic Director Christopher Ashley (Come From Away,Memphis). 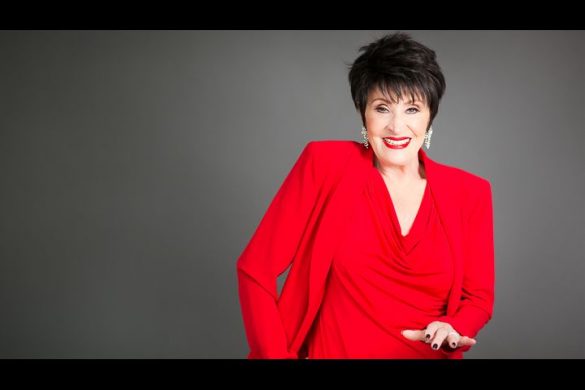 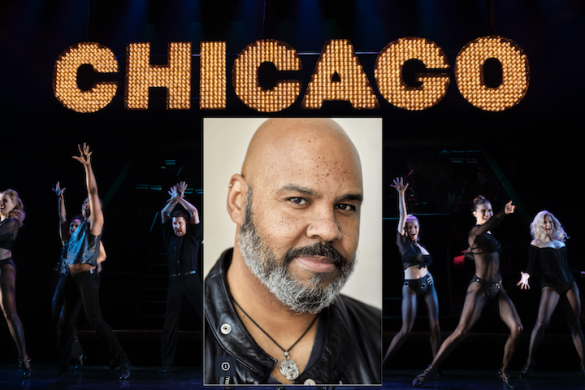