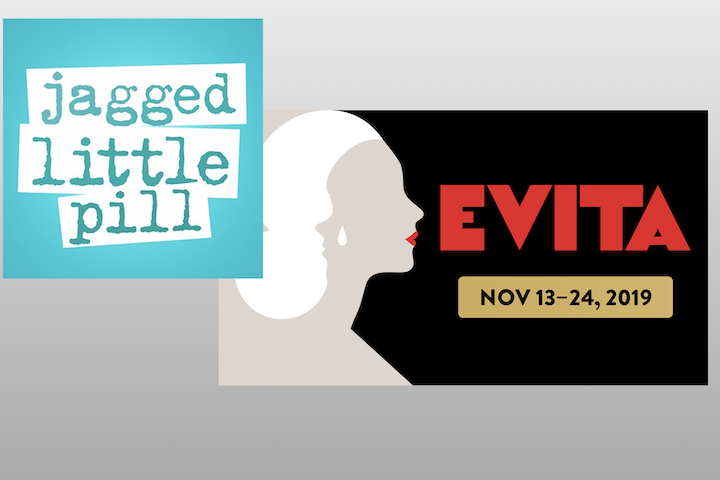 Earlier this fall, theater professionals, fans and thought leaders gathered at New World Stages for TEDxBroadway, a day-long event that celebrated the intersection of the arts and our greater human experience. Two of its speakers, producer Eva Price and director Sammi Cannold, are each at the epicenter of major productions hitting New York City stages.

The Broadway Blog chatted with Price back in 2013 when she was working on A Time to Kill. To date, the producer has amassed more than 20 Broadway credits, including Oklahoma!, the stellar revival of Angels in America, and the soon-to-open Tina and Jagged Little Pill. Price chose not to spend her time speaking of accolades, but rather the enormous impact of a recent health scare, in which she underwent brain surgery. She calls the results of the experience her “superpower.” 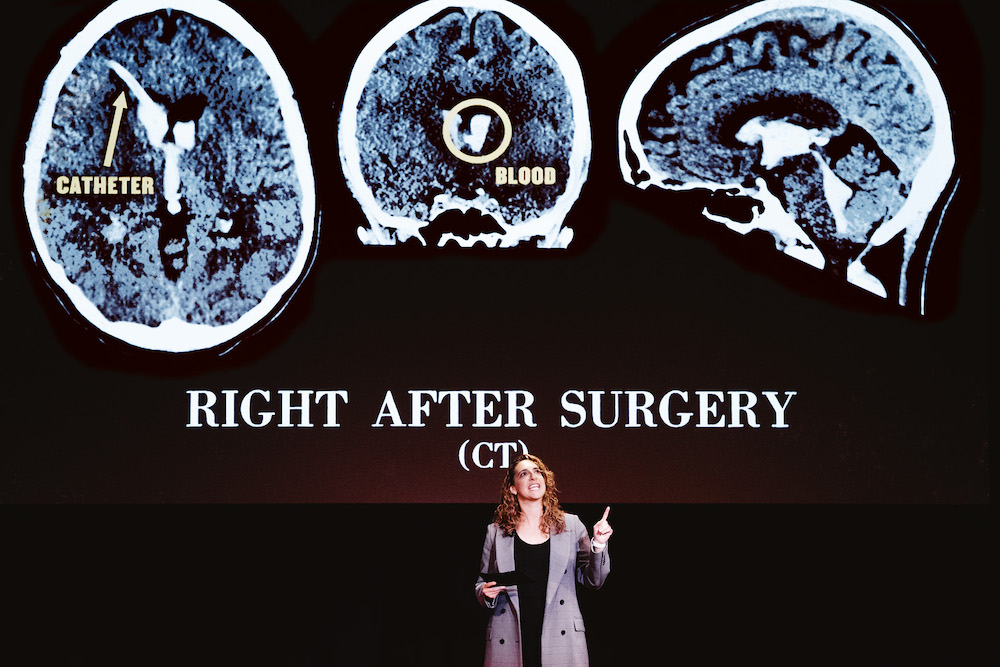 “Do I deserve to be here?” Price asked herself in a producer meeting back in 2012. The composition of lead Broadway producers has been a slow shift, with only a handful of women and people of color having a place at the table. She says she was “rooted in someone else’s perception of me rather than what mattered to me.”

Over time, she began to make different choices that revealed something about her own value systems, searching for shows that in some capacity included equal parts heart and humanity and their storytelling,

Four days after Jagged Little Pill closed in Cambridge, Price successfully underwent surgery, but the outcome left her with temporary short-term memory loss. “You are only a patient,” she thought to herself. And that freedom gave her time to heal.

The superpower she speaks of is a brain that, for a time, “operated slower but at a more precise speed.” Her decision-making gained clarity.

Jagged Little Pill, now in previews and with an opening night set for December 5, takes Alanis Morissette’s 1995 album and gives it a new spin with topical issues facing today’s modern family. Its themes run deep, touching on issues ranging from sexual identity to drug addiction and the broader themes facing our nation, including equal rights for women and minorities and gun control.

Price has had to play her A-game to juggle the operational and artistic demands of leading the show to fruition. But what many might have seen as a setback has become a stepping stone to continued success. 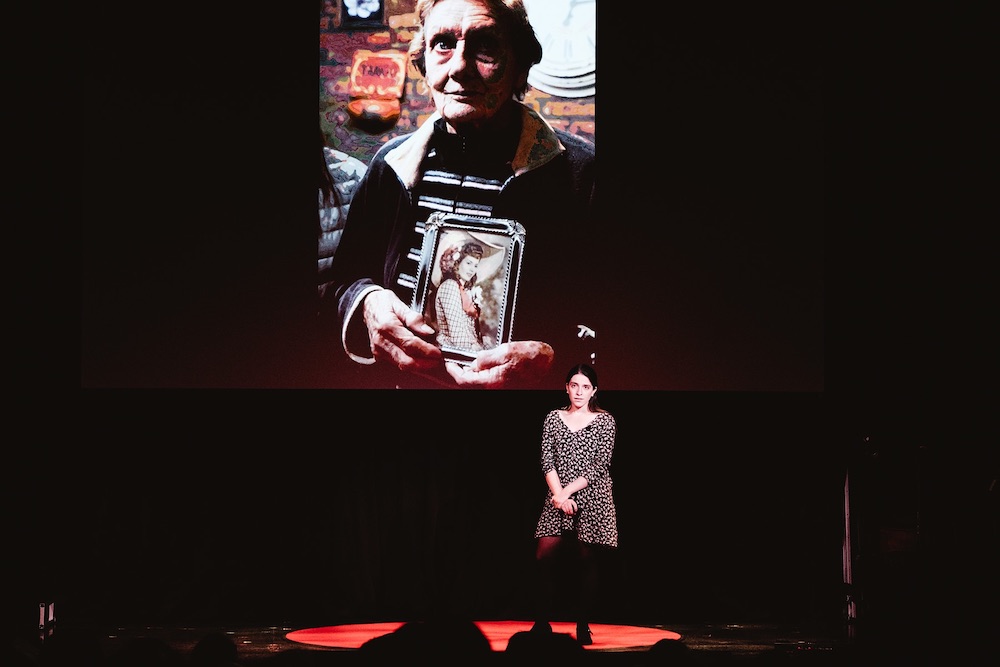 This week, New York City Center presents a highly anticipated, limited-engagement revival of Evita. The original 1979 production won seven Tony Awards, including Best Musical. Director Sammi Cannold helms this production and has been digging deep to gain an understanding of Eva Perón’s early years as well as imbue her staging with historical accuracy.

Cannold traveled to Argentina with her associate director to visit with Maria Eugenia Alvarez, Perón’s nurse and confidant during the last months of her life as she battled cancer. Upon her return, she was often asked about what was the most impactful part of her journey, and she came to realize that, “whether we’re being handed the story of Eva Perón or the story of another character… we occupy positions of power, which we are conduits, interpreters, for taking stories and sharing them beyond our selves. How we share them becomes most important.”

According to Cannold, more recent biographies and research have revealed multiple incidents of sexual assault during Evita’s adolescence — information not previously included in older publications. The director has chosen to cast two actresses as Eva to capture a more accurate and visceral understanding of her journey.

Cannold also widens the lens, looking at “A New Argentina,” the Act I closing number that depicts the 1945 presidential election of Juan Perón. Many productions have inaccurately portrayed the entire population voting in this election, when, in reality, women did not get the right to vote until 1947.

“It has ripple effects on the storytelling in myriad ways,” says Cannold. Eva Perón worked tirelessly to ensure that women exercised their right to vote in the 1951 election, refusing cancer treatment, some might say, so she could dedicate her time and energy to this cause.

“When history is offering answers,” suggests Cannold, “who are we to refuse them?”