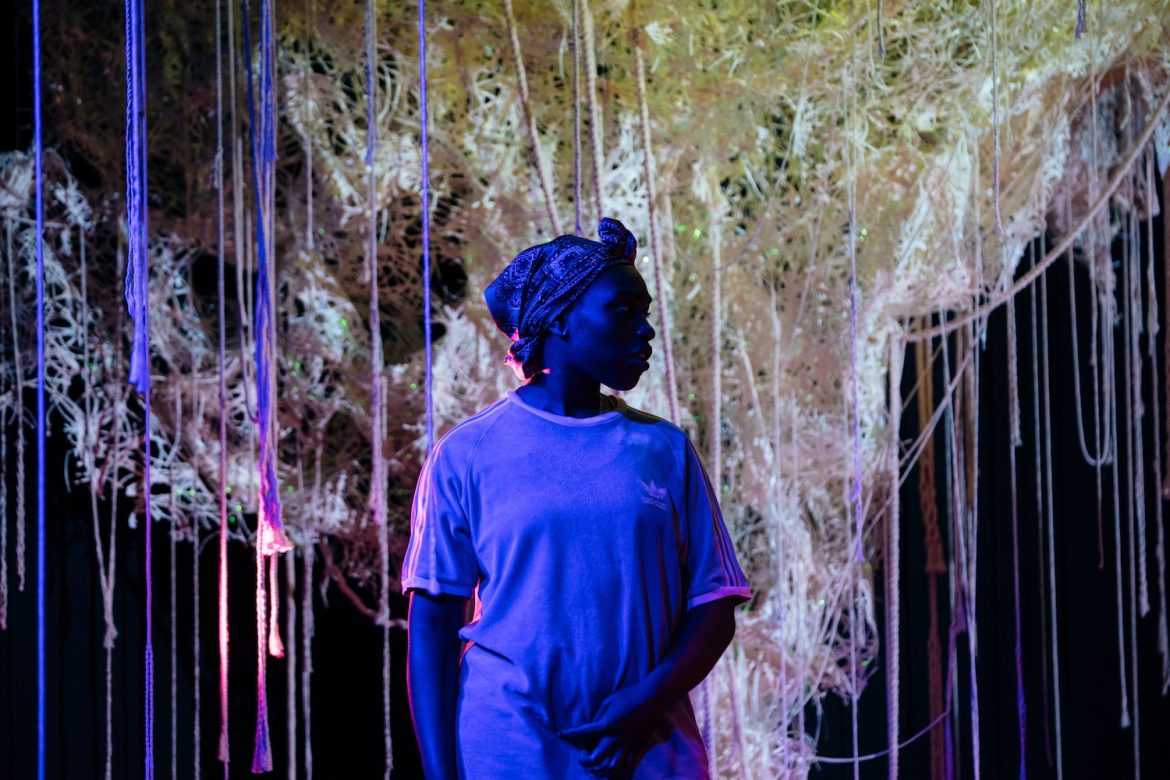 For 18 years, Under the Radar has fostered and produced some of the world’s most promising talent, showcasing experimental theatermakers, cabaret artists, multidisciplinary actors, and more. That beloved festival returns to The Public Theater—the mainstay, Tony-winning Off-Broadway theater and home to such hits as Take Me Out, A Chorus Line, and Caroline, Or Change—where it will soon play host again to the city’s rising stars.

“Under the Radar is The Public Theater’s investment in the future: young artists, brilliant boundary-breaking theater, and deep engagement with artists from around the globe,” said Artistic Director Oskar Eustis. “UTR is the center of the theatrical universe for these three weeks in January; come and see the world, and see the shape of things to come.

The festival, running January 12-30, 2022, returns to in-person performances at The Public Theater and partner venues Mabou Mines and PS21 with work by artists from across the U.S. and around the world. Get a snapshot of five performance picks below, and visit The Public’s website for the full run-down of upcoming performances. 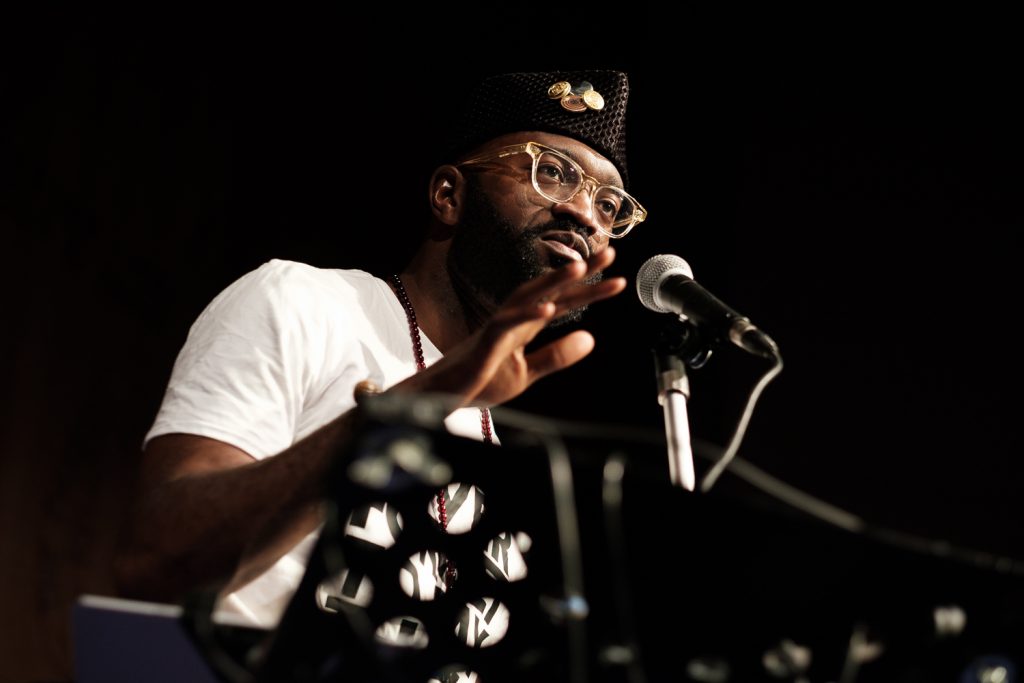 An Evening with an Immigrant
January 18-20 (Running Time: 90 Minutes)
Written and Performed by Inua Ellams (U.K./Nigeria)

Produced by Fuel Award-winning poet and playwright Inua Ellams, born to a Muslim father and a Christian mother in what is now considered Boko Haram territory, left Nigeria for England in 1996, aged 12. Littered with poems, stories, and anecdotes, Ellams tells his ridiculous, fantastic, poignant immigrant story of escaping fundamentalist Islam, finding friendship in Dublin, performing solo at the National Theatre, and drinking wine with the Queen of England, all the while without a country to belong to or a place to call home.

My grandfather tried so hard not to become like his father that he did anyway. I’m afraid that one day I may share the same fate. What spirals when an absent father reaches out to his son over Instagram with no apologies, no remorse, and 20 years’ worth of unanswered questions? Hip-hop and spoken word poet Savon Bartley unravels the nuances of boys who grew up without a father. Told by the son of a mother who tried, HOLES IN THE SHAPE OF MY FATHER is the myth and miracle of boys becoming men

A tech start-up company called ThoughtThought is pitching a “human upgrade” software suite product to you. The pitch escalates into a surreal visual and sonic choral cacophony unveiling the lens of the white cis male dominating the tech world, whose performative optics claim “client-facing” diversity and inclusion. ELEVATOR is an immersive video installation deconstructing the elevator pitch, a capitalist ritual that promotes the morphing of personhood and product.

I am not 17, though I once was. This is not 1998, though it was once. This is not my story, though… After a substance-fueled car accident, a young man is placed in a small town psychiatric ward. Caught in the liminal space between life and self-destruction, he clings to worn copies of Kerouac and Ginsberg as a source of reflection and insight, begging them to take him out of everything he knows and has been disappointed by. Interlaced with a score of jazz music, solo storyteller Justin Elizabeth Sayre narrates a journey to hell and not quite back.