We’ll take that steak with a side of sass! After a 15-month shutdown due to the COVID-19 epidemic, proprietors Steve Baruch, Richard Frankel, and Tom Viertel have announced that “Broadway’s Supper Club” Feinstein’s/54 Below will reopen its iconic red door for live performance on June 17, 2021.

Michael Feinstein will return to the club that bears his name with a two-week run August 24-28 & August 31-September 6 at 7 PM).

Feinstein said, “As we all start to reconnect our lives, it is a genuine joy to celebrate the reopening of our nightclub. Personally, I have deeply missed our family of performers, staff, patrons and friends and feel so grateful that we will soon be reunited!”

Broadway’s best are ready to burst out in song, as evidenced by a packed line-up. Highlights include: Tickets for new (not previously announced) shows will go on sale to Club 54 Members on Tuesday, May 18 at noon ET and to the general public on Friday, May 21 at noon ET. Membership, ticket information, and a full schedule are available at www.54below.com or by calling (646) 476-3551.

Feinstein’s/54 Below is committed to the health of its performers, staff, and guests and has created a Safety Plan to ensure safe conditions along with optimum performing conditions. The new policies require that performers, production, kitchen, and dining room staff, as well as all audience members show proof of vaccination to enter the premises. Additionally, the safety protocols, including social distancing, temperature checks, and wearing masks when not dining, will be adhered to until such time as official guidance changes.

Capacity will currently be limited to only 80 guests. Tickets for all shows will be sold in pods of 2, 3, or 4 tickets. Unaffiliated parties will not be seated at the same table. Feinstein’s/54 Below has installed improved air circulation and filtering systems and added plexiglass barriers between some tables. Based on CDC and New York State guidelines at the time of performance, safety protocols and seating capacity may change and policies may be adjusted appropriately.

Feinstein’s/54 Below will continue to offer elevated classic American cuisine but with a brand-new menu created by Consulting Chef Harold Dieterle, best known to foodies everywhere as the Season 1 winner of Top Chef. Chef Dieterle’s prior restaurants include Perilla, The Marrow, and Kin Shop, which received a two-star rating from the New York Times.

Tickets and information are available at www.54Below.com. 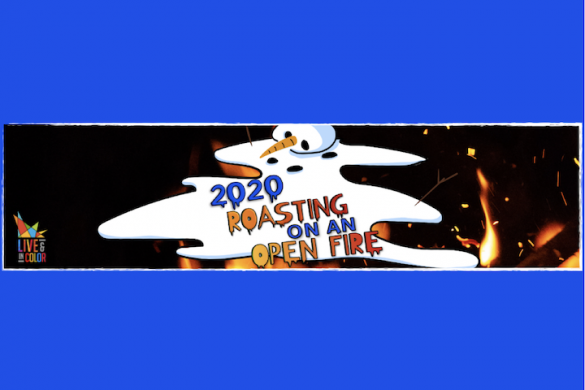