Top Posts
‘Company’ to Hit the Road on North American...
Meet the Full Cast of ‘Shucked,’ Coming to...
Full Cast for ‘Parade’ Announced
Stephen McKinley Henderson Gives the Performance of His...
The McKittrick Hotel Announces the Return of ‘The...
Broadway Stars Honored with Academy Award Nominations
Taylor Trensch, Danny Wolohan, and More Join the...
A Gay Road Trip Comes to The Brick...
Maude Apatow of ‘Euphoria’ is the Next Audrey...
Tony Award Winners to Star in ‘Hercules’ at...
Home Beyond Broadway 7 to See at Feinstein’s at the Nikko This June
Beyond BroadwayHot Ticket 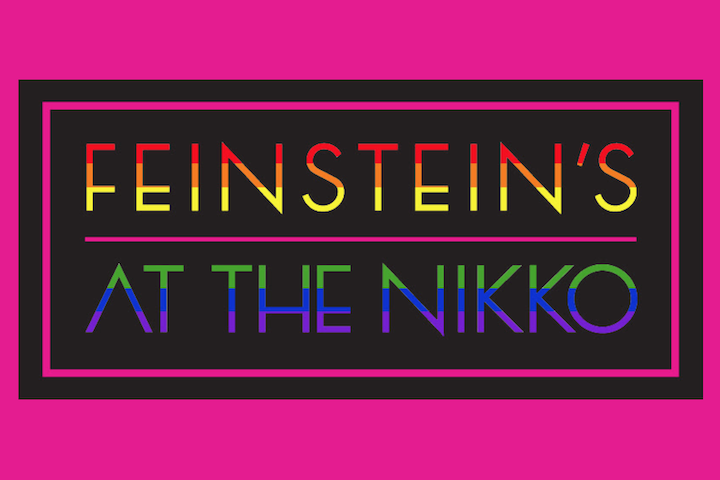 San Francisco’s Feinstein’s at the Nikko celebrates LGBTQ+ Pride Month with an exciting lineup of out artists and allies from the worlds of Broadway, television and music. Check out these must-see shows!

Christina Bianco (June 6)
Internationally-acclaimed singer, actor, and impressionist Christina Bianco returns to Feinstein’s at the Nikko with her new show, Me, Myself, And Everyone Else! Through her soaring vocals and rapid-fire impressions, Christina celebrates the world’s most iconic vocalists and pop-culture personalities from yesterday and today.

Spanning a staggering range of styles and eras, Christina reinvents your favorite pop songs, show tunes, and present her signature ‘unlikely interpretations’ that pair a singer and song you wouldn’t expect. If you’ve ever wondered what Julie Andrew’s would sound like singing Led Zeppelin, this is the show for you! 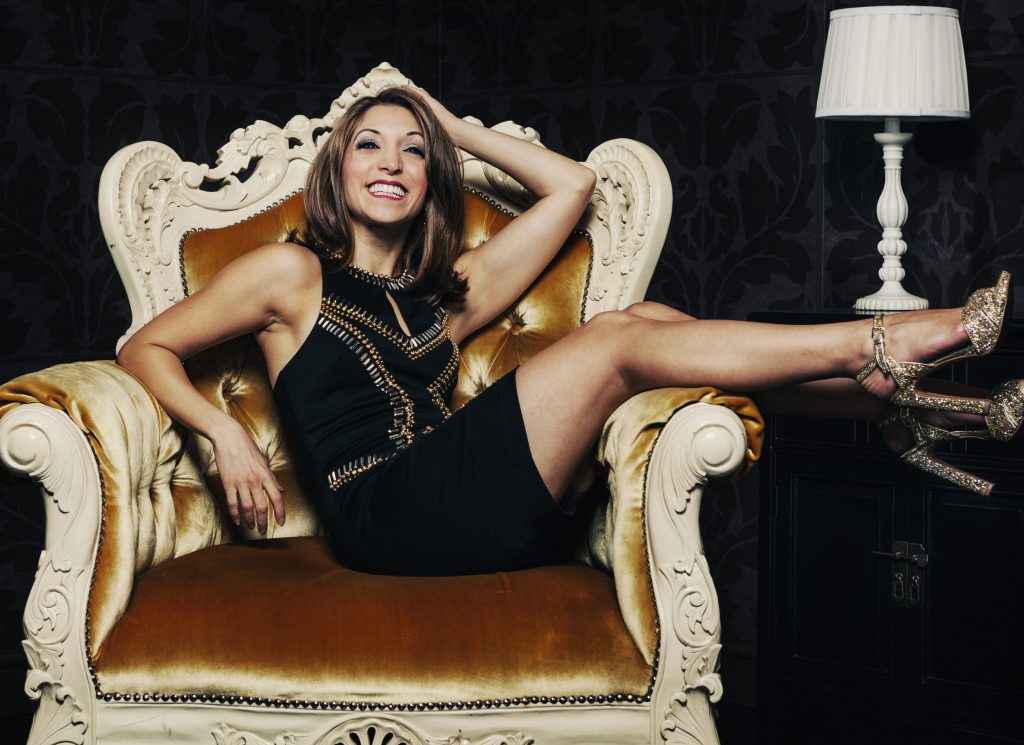 Matt Doyle (June 7-8)
“Getting to perform in the Bay Area is always such a special and welcoming experience for me. I can’t wait to bring together some of the songs that have helped shape my career—both on-stage and off—back to the place that helped shape me as a performer,” Doyle said. Doyle recently starred in the world premiere of the Huey Lewis musical The Heart of Rock & Roll at the Old Globe Theater in San Diego. Additional Broadway credits include The Book of Mormon (Elder Price), War Horse (Billy Narracott), Spring Awakening (Hanschen), and Bye Bye Birdie (Hugo Peabody).

Pam Ann (June 12-13)
Fasten your seatbelts and secure all baggage in the overhead compartments… it’s gonna be a bumpy ride! Following a sold-out engagement in 2018, iconic international celebrity air hostess Pam Ann returns to Feinstein’s at the Nikko with her latest show, Bing Bong. Pam’s barbed wit has seen her fly many a risky route and negotiate even the most politically incorrect flight path with her blisteringly funny take on the world of airlines and aircrew. Nothing is out of reach of her pristine white gloves, strutting up the aisle with a trolley full of beautifully unpredictable, acerbic airline satire. 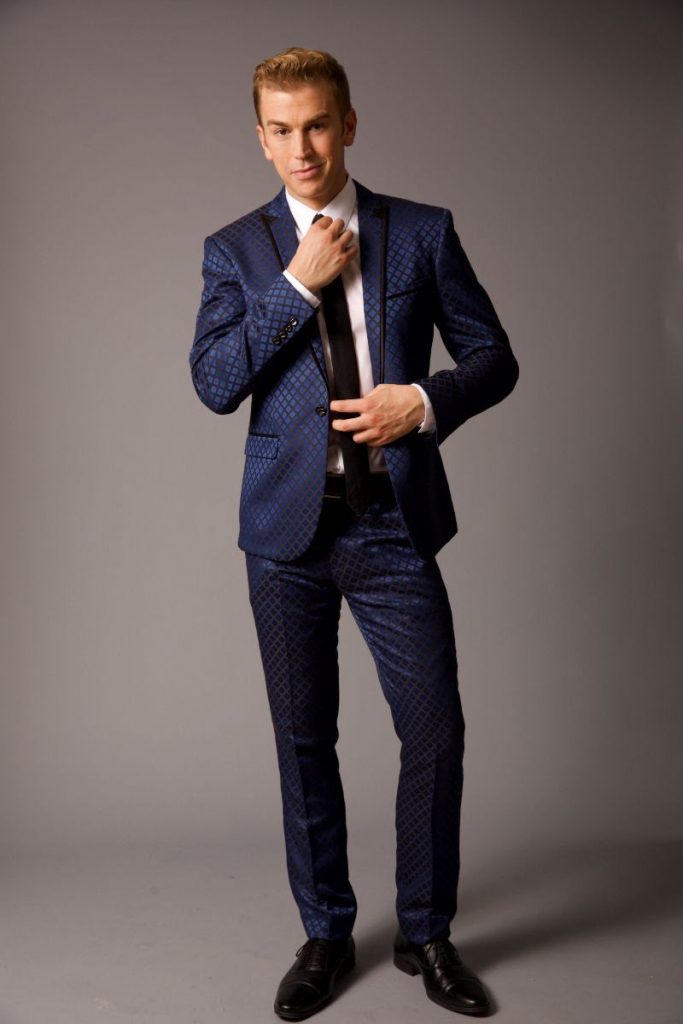 Spencer Day (Photo courtesy of Feinstein’s at the Nikko)

Spencer Day (June 14-15)
The #1 Billboard-charting pop/jazz performer and San Francisco Bay Area favorite, returns to Feinstein’s at the Nikko with Broadway By Day—an all-new show featuring Day’s unique interpretation of Broadway hits, old and new, from his forthcoming album. This engagement will be the first place Spencer performs this new material.

Garrett Clayton (June 21-22)
Triple threat Garrett Clayton will present a celebratory evening of cabaret, music, and dancing with his all-new show, It Takes Three. Through the hits of Broadway, pop, and some of your favorite divas, Garrett Clayton—joined by Ashley Argota and Desi Dennis-Dylan—will tell tales of their friendships, navigating Hollywood, and their own personal awakening. . . peppered with fan kicks and jazz hands. 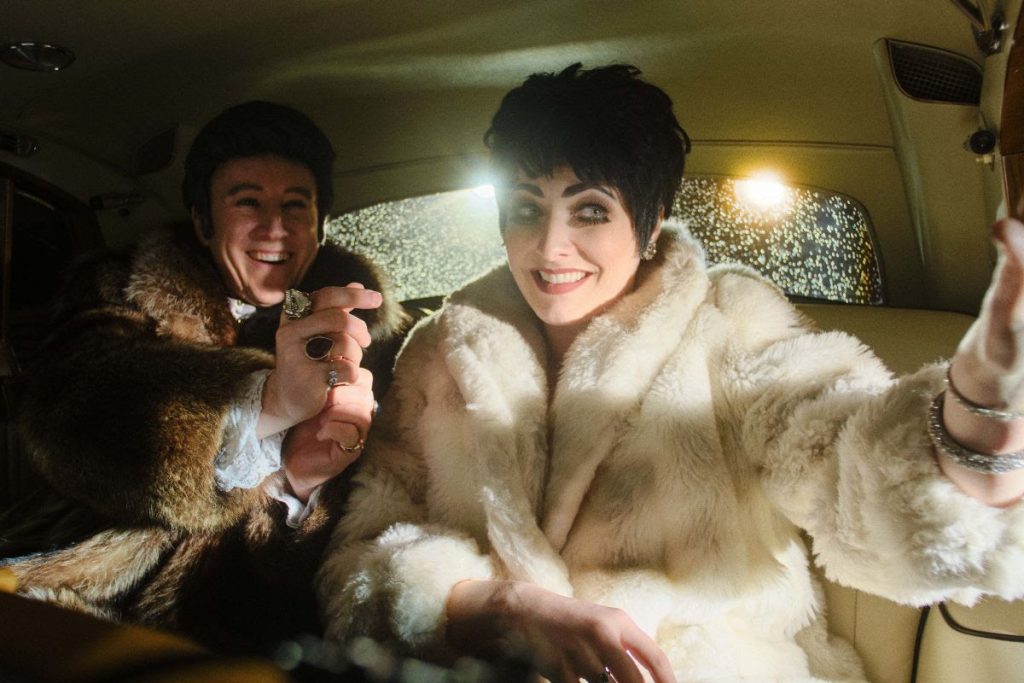 “Liberace and Liza” at Feinstein’s at the Nikko. (Photo: Mike Marchlewski)

Liberace and Liza: A Tribute (June 26-27)
Feinstein’s at the Nikko welcomes the return of Liberace & Liza: A Tribute—starring David Saffert and Jillian Snow Harris as the two legendary performers. Delighting in the costumes, music, and glamour of show business’s wildest entertainers, guests will be smiling and clapping along to hits such as “Boogie Woogie,” “Chopsticks,” and “New York, New York.” Under the musical direction of Bo Ayars, who toured with “Lee” for 13 years as his arranger and music director, Liberace & Liza: A Tribute is a blinged-out and exhilarating night of musical and comical fireworks.

Branden and James (June 28-29)
Branden and James—the “powerhouse cello and vocal duo” (The Fight Magazine)—make their debut at Feinstein‘s at The Nikko with their brand-new show, All You Need Is Love. Pop gets reinvented in classical music form complete with operatic tenor vocals and cello featuring music from Wicked, “The Greatest Showman,” Robyn, Roxette, The Beatles, as well as songs from their brand-new album.