Producer Jeffrey Richards said; “We felt that it was important to provide people with enough time to come see this great musical in a definitive production. Who knows the next time one will be able to experience this award-winning show on Broadway!”. 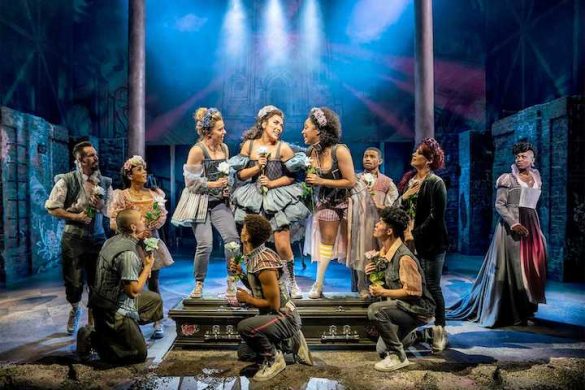