Top Posts
‘Company’ to Hit the Road on North American...
Meet the Full Cast of ‘Shucked,’ Coming to...
Full Cast for ‘Parade’ Announced
Stephen McKinley Henderson Gives the Performance of His...
The McKittrick Hotel Announces the Return of ‘The...
Broadway Stars Honored with Academy Award Nominations
Taylor Trensch, Danny Wolohan, and More Join the...
A Gay Road Trip Comes to The Brick...
Maude Apatow of ‘Euphoria’ is the Next Audrey...
Tony Award Winners to Star in ‘Hercules’ at...
Home Hot Ticket First Look at Audible’s ‘Long Day’s Journey Into Night’
Hot Ticket 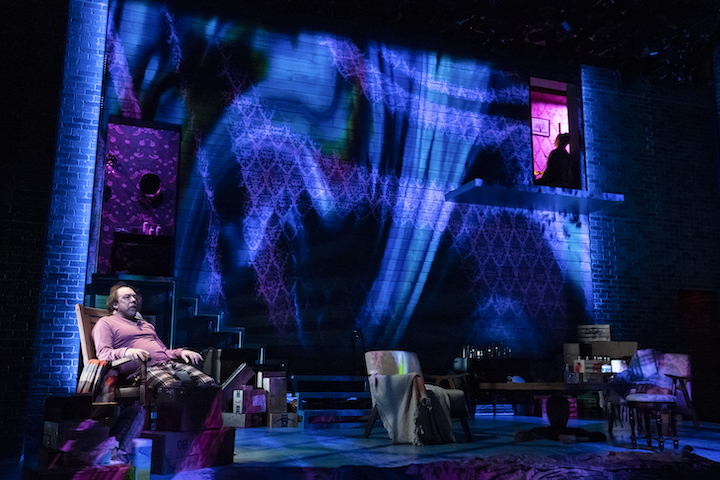 It’s turning out to be an O’Neill kind of year on the New York City theater scene. 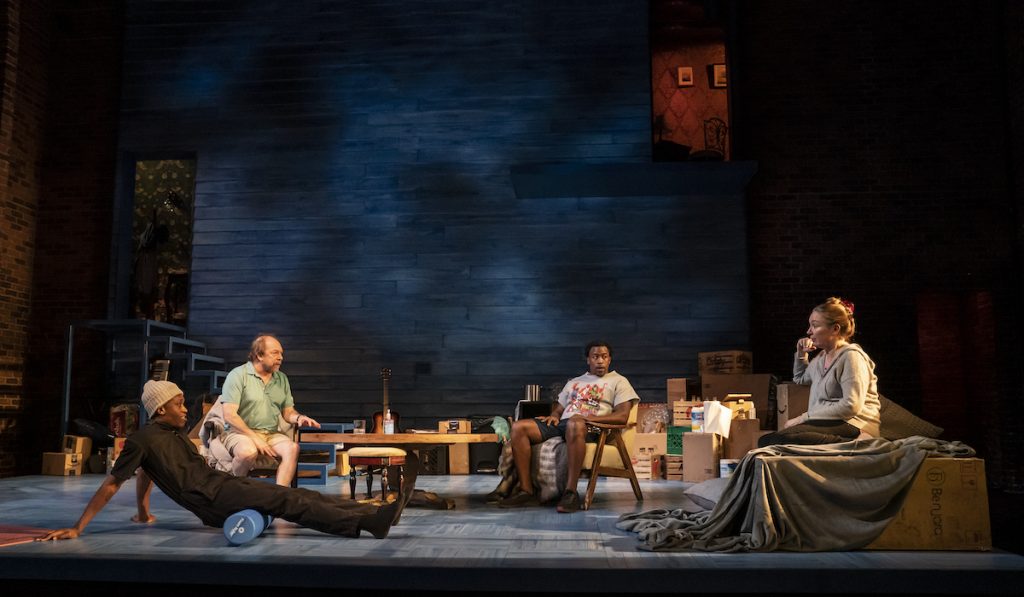 Tickets are on sale now at www.Audible.com/MinettaLane. The production will also be recorded as an Audible Original, extending its reach to millions of Audible listeners worldwide.

The classic play that’s been called “inarguably one of the greatest dramas in the history of the American theater” (Chicago Tribune), Eugene O’Neill’s Long Day’s Journey into Night, receives a vibrant and timely update in this interpretation by prolific, Tony Award-nominated director Robert O’Hara.

At the heart of O’Neill’s masterwork is the Tyrone family, living together again under lockdown. As the pressure builds, each family member retreats to their own destructive vices. This must-see production inspired by the events of 2020 is a visceral and provocative exploration of addiction and mental health speaking to our present moment.

For those looking for more O’Neill, Irish Rep will present A Touch of the Poet starring Robert Cuccioli, February 26 – April 17, 2022.