Top Posts
‘Company’ to Hit the Road on North American...
Meet the Full Cast of ‘Shucked,’ Coming to...
Full Cast for ‘Parade’ Announced
Stephen McKinley Henderson Gives the Performance of His...
The McKittrick Hotel Announces the Return of ‘The...
Broadway Stars Honored with Academy Award Nominations
Taylor Trensch, Danny Wolohan, and More Join the...
A Gay Road Trip Comes to The Brick...
Maude Apatow of ‘Euphoria’ is the Next Audrey...
Tony Award Winners to Star in ‘Hercules’ at...
Home Beyond Broadway Concert Version of New Musical Based on Fitzgerald Novel Comes to 54 Below
Beyond Broadway 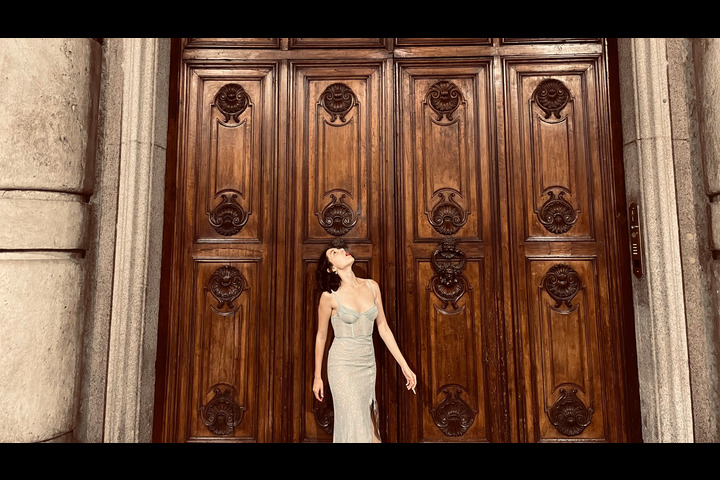 Before there was The Great Gatsby, F. Scott Fitzgerald wrote The Beautiful and Damned, the harrowing love story of two New York City socialites falling for one another on the eve of the Jazz Age. This past summer saw the original musical adaptation of The Beautiful and Damned come to life on Fitzgerald’s own Long Island, and now the show comes to New York City. With 22-year-old Brooke Di Spirito at the creative helm, exactly 100 years after the novel’s original publication, a concert version of the show comes to 54 Below. Featuring a mix of Broadway stars and up-and-coming performers from the original cast, get ready for an unforgettable evening of happiness, hilarity, heartache – and, of course, jazz.

Tickets start at $25 and the one-night only performance is Tuesday, January 17 at 9:30 PM at 54 Below. Click here for tickets and more.