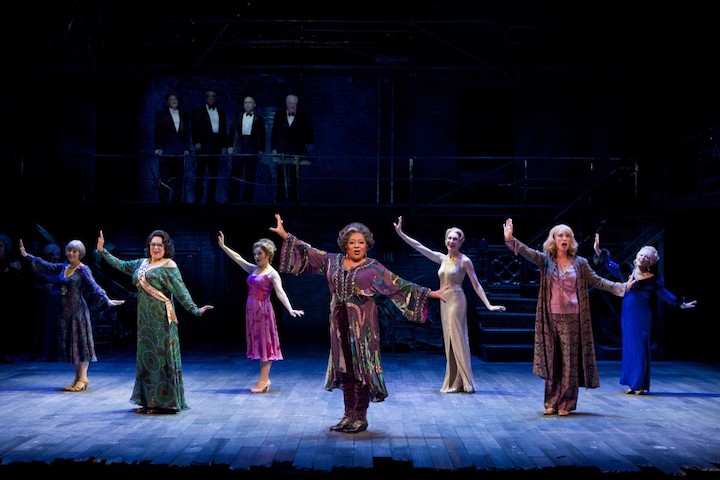 This month marks the 50th anniversary of Follies, Stephen Sondheim and James Goldman’s haunting tribute to the world of the theater. The musical opened on April 4, 1971, at the Winter Garden Theatre and ran for 534 performances.

Follies has long captivated artists and audiences alike and was revived on Broadway in 2001, then again in 2011, starring Bernadette Peters. The West End has seen several productions as well, first in 1987, followed by the critically acclaimed 2017 revival featuring Imelda Staunton.

Here’s a look at some of our favorite Follies moments!