Top Posts
‘Company’ to Hit the Road on North American...
Meet the Full Cast of ‘Shucked,’ Coming to...
Full Cast for ‘Parade’ Announced
Stephen McKinley Henderson Gives the Performance of His...
The McKittrick Hotel Announces the Return of ‘The...
Broadway Stars Honored with Academy Award Nominations
Taylor Trensch, Danny Wolohan, and More Join the...
A Gay Road Trip Comes to The Brick...
Maude Apatow of ‘Euphoria’ is the Next Audrey...
Tony Award Winners to Star in ‘Hercules’ at...
Home Buzz Free Theater? The Town Hall Celebrates Broadway
Buzz Have you ever been to a stink bomb of a show only to find yourself mesmerized by the glorious architecture and design of the theater that you have found yourself trapped in for three hours? Well, apparently the Department of the Interior has, as they have recently designated New York City’s Town Hall as a National Historical Landmark site.

Celebrating this honor as well as the appointment of newly elected President and CEO Michael Presser, the trustees of The Town Hall Foundation are presenting a free — yes that’s FREE — concert on March 28. And you won’t have to worry about being bored out of your mind as the line-up includes some of the great modern classics currently on Broadway. Spotlight on Town Hall will feature performances from the Broadway productions of Chicago and The Phantom of the Opera, Off-Broadway’s Avenue Q, The New York City Gay Men’s Chorus, The Town Hall Broadway’s Rising Stars Chorus, and others to be announced shortly. The evening is hosted by NY1 anchor and theater critic Roma Torre and will also feature a special performance by Broadway hottie and current star on NBC’s Smash, Jeremy Jordan.

“With this exciting event we are opening our doors to New York audiences and the arts community as we all come together to celebrate this beloved New York City institution,” said Presser. “As the newly elected President I am looking forward to many more events to come as a new era at Town Hall begins.”

First opened to the public on January 12, 1921, The Town Hall has hosted many of our most celebrated artistic, political and public figures, including, German composer Richard Strauss (who performed there in February, 1921 just weeks after it opened), Eleanor Roosevelt (who spoke and appeared on numerous occasions), renowned singer Marian Anderson (who made her New York debut at The Town Hall in 1924), jazz musicians Dizzy Gillespie and Charlie Parker (who played together at a concert in June, 1945), and more recently President Barack Obama, Woody Allen, John Grisham, Hillary Rodham Clinton, Billy Joel, Liza Minnelli, Bruce Springsteen and Whitney Houston (who performed for the very first time at age 14 at The Town Hall).

Tickets will be available be available at 12 p.m. on Monday, March 25 on a first come, first serve basis.
For more information on The Town Hall, visit www.thetownhall.org. 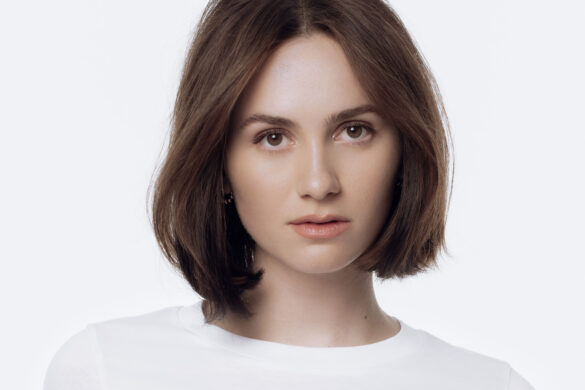