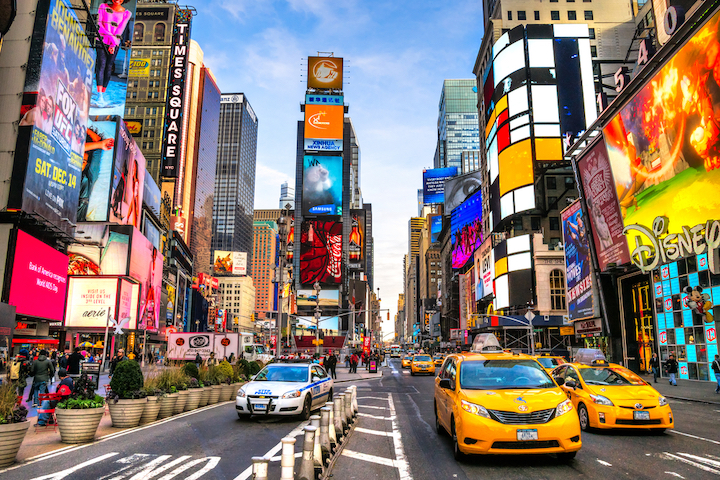 “Curtain up! Light the lights!
We got nothing to hit but the heights!”

Broadway is back, and Times Square is getting in on the action with a free, three-day festival.

According to Deadline, the Times Square Alliance, The Broadway League and Playbill (along with corporate support from Prudential) are combining forces for a series of three events, culminating in an outdoor concert to celebrate Broadway’s return. Although no firm details have been announced, “event organizers say they will continue to follow the city, state and federal Covid-19 guidelines and will inform the public of any changes to the event protocols or schedule,” reports Deadline.

Pass Over, the first new play of the season, opened on August 22, with Jesse Green of the New York Times writing, “As the roar at the start of the show announced, we have already begun to pass over some things; the existence of Pass Over on Broadway is proof of that. Do we dare to hope that as a new season begins, new promised lands are possible too?”

Other forthcoming shows including the return of Waitress starring one of its creators, Sara Bareilles, Lackawanna Blues written, performed and directed by Ruben Santiago-Hudson, and Six, which started previews in spring 2020 and was forced to temporarily shutter due to the pandemic.

October brings seven more openings of both plays and musicals with audiences, producers, and health officials hoping that COVID protocols will keep COVID at bay and also entice theatergoers to return to Broadway.