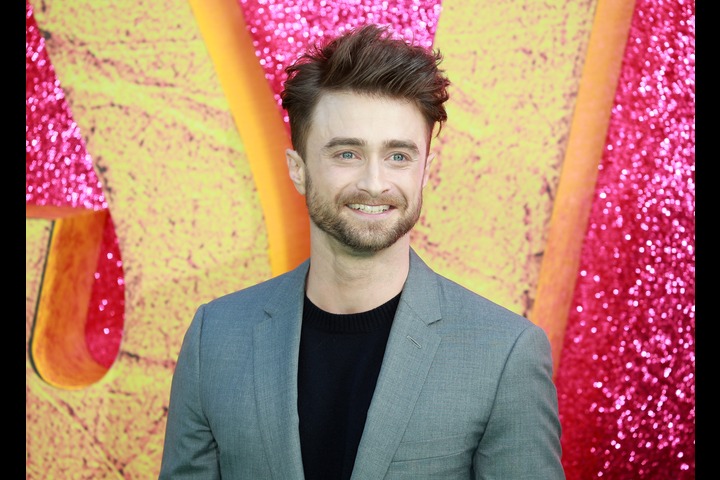 Yesterday is done! And tomorrow brings us one day closer to seeing the star-studded Off-Broadway production of Stephen Sondheim and George Furth’s musical Merrily We Roll Along. As previously announced, Harry Potter superstar and Broadway alum Daniel Radcliffe leads the cast as Charley with theater icons Lindsay Mendez as Mary and Jonathan Groff as Franklin.

The New York Theatre Workshop production, directed by Maria Friedman and choreographed by Tim Jackson, will begin previews on November 21 next month. The show is set to open on December 12 and is scheduled to run through January 21, 2023.

Spanning three decades in the entertainment business, Merrily We Roll Along charts the turbulent relationship between composer Franklin Shepard and his two lifelong friends — writer Mary and lyricist and playwright Charley. An inventive, cult-classic ahead of its time, Merrily We Roll Along features some of Stephen Sondheim’s most celebrated and personal songs. Maria Friedman first directed the musical at London’s Menier Chocolate Factory which subsequently transferred to the Harold Pinter Theatre to critical acclaim — the most five-star reviews in West End history — winning the Olivier Award for Best Musical.

The creative team for Merrily We Roll Along features Catherine Jayes as music supervisor and Alvin Hough, Jr. as music director, with scenic and costume design by Soutra Gilmour, lighting design by Amith Chandrashaker and sound design by Kai Harada.