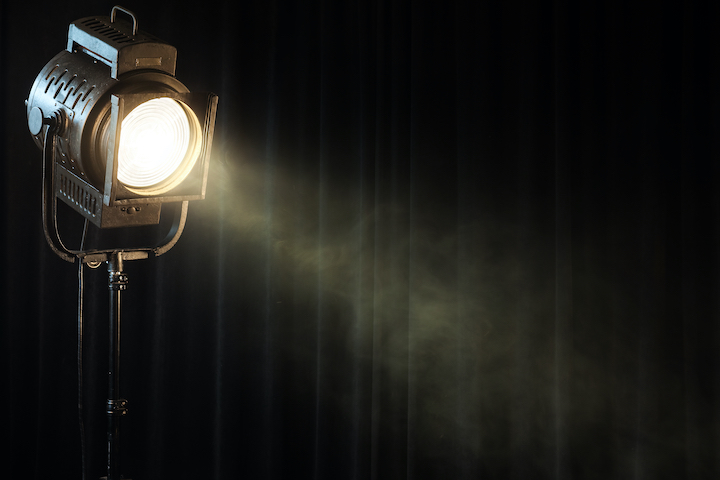 He assisted Jerome Robbins on the original West Side Story and directed the world premiere of Hair at The Public Theater. For more than 50 years, Gerald Freedman’s impact on the theater community reverberated far beyond the bright lights of Broadway.

Freedman served as artistic director of Cleveland’s Great Lakes Theater for 12 years, directing Ruby Dee in Adrienne Kennedy’s Ohio State Murders and Hal Holbrook as Willy Loman in a career-defining production of Death of a Salesman. Freedman’s A Christmas Carol adaptation has become an annual tradition at the theatre, where an estimated 775,000 theatergoers have seen the production since it first ran in 1989.

Other Broadway directing credits include The Robber Bridegroom starring Kevin Kline and Patti LuPone, Mrs. Warren’s Profession with Lynn Redgrave and The School for Scandal with Tony Randall.

In the latter part of his career, Freedman committed to training the next generation of actors, and served as the dean of drama at the School of Drama at UNC School of the Arts (UNCSA) in Winston-Salem for 21 years, retiring in 2012. Freedman’s impact as a director, educator and mentor rippled throughout the theater community, having worked with multiple generations of great actors from James Earl Jones and Olympia Dukakis to William Hurt and Christine Baranski.