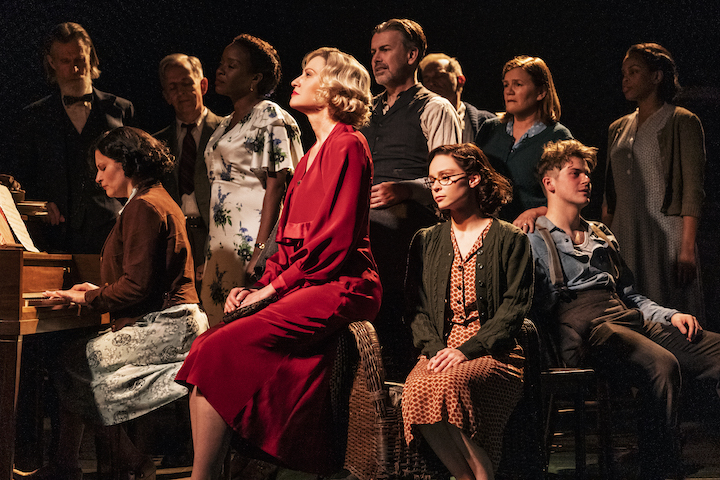 In another unusual move (similarly made by producers of Mrs. Doubtfire), the critically acclaimed Broadway production of Girl From The North Country will play its final performance at The Belasco Theatre on January 23, 2022, following 31 previews and 117 regular performances. The production is in advanced conversations with the Shubert Organization to open again in the spring.

The production originated at The Old Vic in London. In addition to Broadway, it has played in the West End and Toronto, at The Public Theater in New York, and is currently playing in Sydney, Australia. Girl From The North Country’s Original Broadway Cast Album was just nominated for a GRAMMY Award for “Best Musical Theater Album. 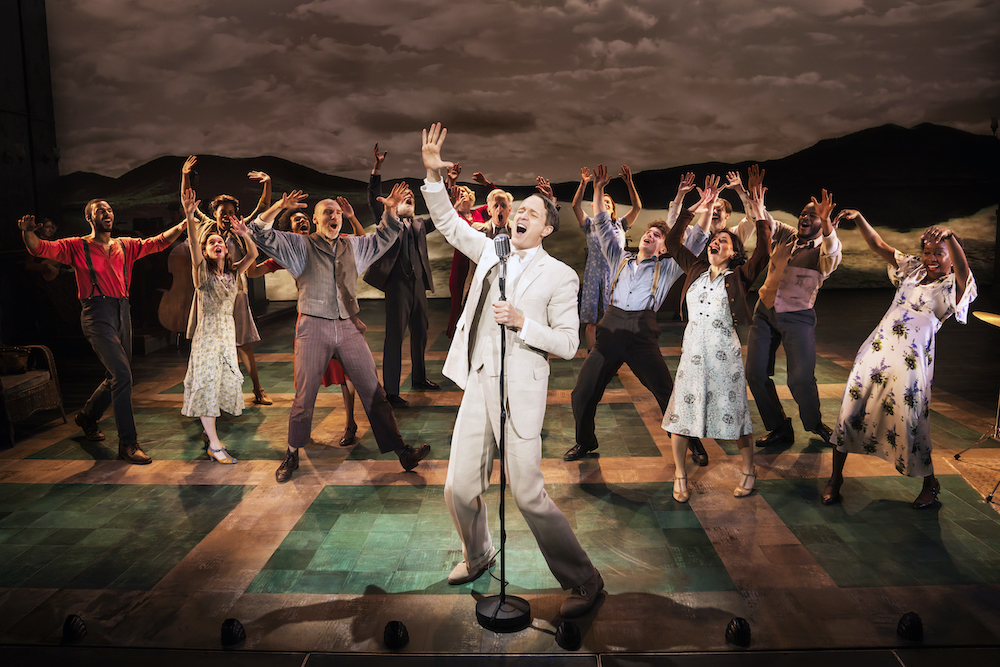 Girl From The North Country, written and directed by celebrated playwright Conor McPherson, boldly reimagines the songs of Bob Dylan in provocative new dramatic contexts. Set at a guesthouse in Duluth, MN, a group of wanderers cross paths. Standing at a turning point in their lives, they realize nothing is what it seems and as they search for a future and hide from the past, they overcome adversity by finding hope coming together in the present.

“Working on Broadway with this show has been an incredible and beautiful experience,” said producers Tristan Baker and Charlie Parsons. “We are eternally grateful to our amazing cast and crew for their unwavering commitment, fortitude and professionalism to deliver the very best show each night. We are most appreciative to our fans and the Broadway community for welcoming us with open arms. We really believe in this show and are looking forward to seeing it in another Shubert house in the spring.”

“Girl From The North Country is an important part of this season,” said Robert E. Wankel, Chairman and CEO of The Shubert Organization. “We have always been supportive of this show, and we are excited about bringing it to another theater in the spring.”

“Although this is a very challenging time for all forms of live entertainment, Broadway is still open with gold standard protocols in place to keep everyone on both sides of the curtain safe,” said executive producer Aaron Lustbader. “We are looking forward to bringing Girl From The North Country back to Broadway later this spring.”