Top Posts
‘Company’ to Hit the Road on North American...
Meet the Full Cast of ‘Shucked,’ Coming to...
Full Cast for ‘Parade’ Announced
Stephen McKinley Henderson Gives the Performance of His...
The McKittrick Hotel Announces the Return of ‘The...
Broadway Stars Honored with Academy Award Nominations
Taylor Trensch, Danny Wolohan, and More Join the...
A Gay Road Trip Comes to The Brick...
Maude Apatow of ‘Euphoria’ is the Next Audrey...
Tony Award Winners to Star in ‘Hercules’ at...
Home Buzz Gotta Dance! Astaire Award Nominees
Buzz After seeing A Chorus Line from the last row of the balcony on my very first trip to New York City, I spent about a week trying to replicate the opening dance sequence in my college apartment. Without the ability to touch my toes or do a single pirouette, it was a futile effort, but it did give me a great appreciation for the art form of dance.

This year’s Fred & Adele Astaire Awards will honor those masters of movement whose skill set is more developed than my own. The Astaire Awards is the only awards show to honor excellence in dance and choreography on Broadway and in film and were first started in 1982 by the late Fred Astaire and the late Douglas Watt (a critic and writer for the NY Daily News and The New Yorker).

This year, The Astaire Awards will also honor dance legend Marge Champion with its Douglas Watt Lifetime Achievement Award and special presentation by Harry Belafonte. Ted Chapin will be presented with a brand new award, Outstanding Achievement in the Preservation of Musical Theatre. Choreographer Warren Carlyle will present the pas de Deux from The New York Philharmonic’s performance of CAROUSEL with New York City Ballet’s Robert Fairchild and Tiler Peck as part of this tribute. This year’s nominees include: 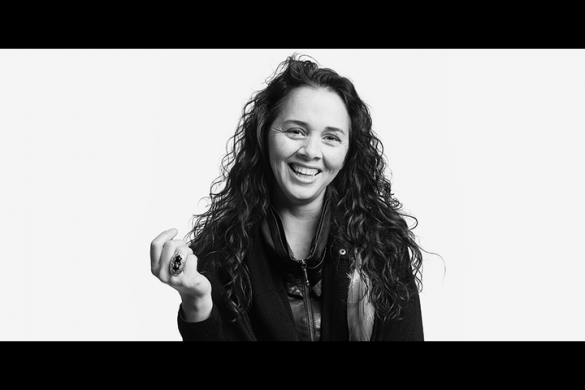