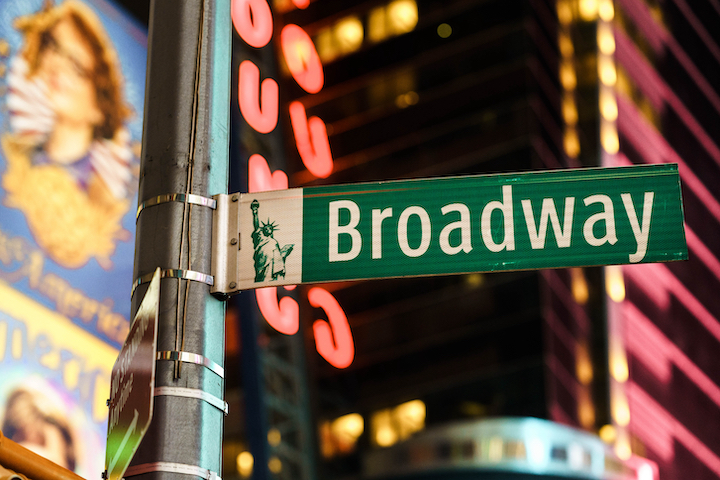 “Curtain up! Light the lights! We got nothing to hit but the heights!”

So sang Momma Rose in Gypsy. Broadway fans have been eagerly waiting for more than a year for those lyrics to ring true. And thanks to a recent announcement by New York Governor Andrew Cuomo, that time has come.

The governor announced that come May 19, “state-mandated capacity restrictions in New York City will be lifted,” Deadline reports. Cuomo acknowledged that it’s not as easy as opening the doors and removing the ghost light from the stage. “They have to produce a play before they can sell the play, but from capacity point of view they can all reopen on May 19.”

When producers can logistically and financially reopen is still up in the air. Several shows are aiming for early fall, while others are plotting their returns for later in the year or early 2022. The Broadway League hasn’t issued a press release since March 23, while Actors Equity Association has had its hands full with allegations against producer powerhouse Scott Rudin.

A few glimmers of hope are on the horizon. The Public Theater returns to Central Park this summer with an adaptation of The Merry Wives of Windsor. Set in South Harlem, the production will run from July 6 through August 29. For those who love reality TV and drag, look no further than The Real Housewives of Secaucus: What a Drag. And the longest-running Off-Broadway play in history has also returned. Perfect Crime reopened on its 34th anniversary.