Top Posts
‘Company’ to Hit the Road on North American...
Meet the Full Cast of ‘Shucked,’ Coming to...
Full Cast for ‘Parade’ Announced
Stephen McKinley Henderson Gives the Performance of His...
The McKittrick Hotel Announces the Return of ‘The...
Broadway Stars Honored with Academy Award Nominations
Taylor Trensch, Danny Wolohan, and More Join the...
A Gay Road Trip Comes to The Brick...
Maude Apatow of ‘Euphoria’ is the Next Audrey...
Tony Award Winners to Star in ‘Hercules’ at...
Home Buzz Grammy Award Winner Ciara Cast in ‘The Color Purple’ Film
BuzzShow Folk 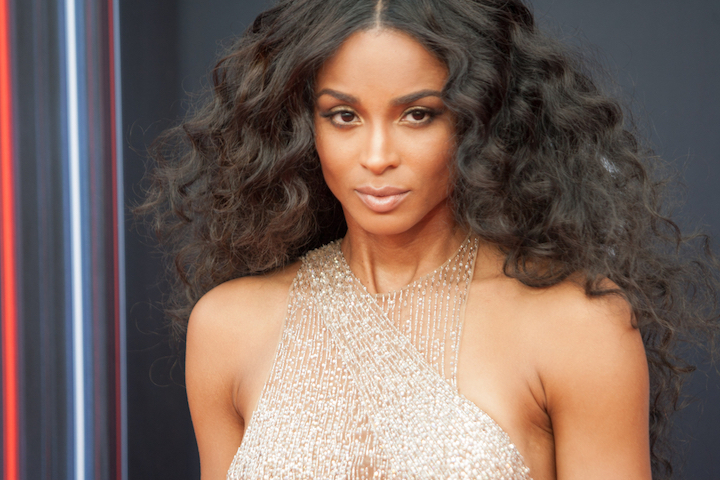 “Our prayer” is answered! Grammy Award-winning singer Ciara has joined the cast of the upcoming 2023 film The Color Purple,  a new movie that now joins a long lineage of the beloved book’s legacy. Alice Water’s original book won the 1982 Pulitzer Prize, and it was then adapted into a major motion picture directed by Steven Spielberg and starring Danny Glover, Oprah Winfrey, and Whoopi Goldberg. A 2005 Broadway musical production followed, with music and lyrics by Brenda Russell, Allee Willis, and Stephen Bray and a book by Marsha Norman.

Now, a musical adaptation of the Broadway show is heading to cinemas come 2023; Blitz Bazawule directs, and playwright Marcus Gardley provides the screenplay. Now, singer Ciara (known for her hits “1, 2 Step,” “Oh,” and “Goodies,” which topped the Billboard Hot 100) has joined the cast of the musical remake as the adult version of Nettie, the younger sister of protagonist Celie. Hally Bailey, who will star in the upcoming live-action film version of The Little Mermaid, plays the younger version of Nettie.

Ciara plays opposite Fantasia, who stars as Celie and was seen on Broadway in that leading role in the original production. Cynthia Erivo burst onto the scene playing Celie in the most recent revival of the hit musical, earning a Tony Award for Best Leading Actress for her star-making turn.

The rest of the cast of the film adaptation includes Coleman Domingo, Taraji P. Henson, Corey Hawkins, and Danielle Brooks, who reprises her role as Sofia, which she played in the 2015 Broadway revival, earning her a Tony Award nomination for Best Featured Actress in a Musical.

The film is scheduled to be released in theaters on December 20, 2023. Based on Alice Walker’s classic award-winning story, The Color Purple follows the life-long struggles of an African American woman living in the south during the early 1900s.