Top Posts
‘Company’ to Hit the Road on North American...
Meet the Full Cast of ‘Shucked,’ Coming to...
Full Cast for ‘Parade’ Announced
Stephen McKinley Henderson Gives the Performance of His...
The McKittrick Hotel Announces the Return of ‘The...
Broadway Stars Honored with Academy Award Nominations
Taylor Trensch, Danny Wolohan, and More Join the...
A Gay Road Trip Comes to The Brick...
Maude Apatow of ‘Euphoria’ is the Next Audrey...
Tony Award Winners to Star in ‘Hercules’ at...
Home Beyond Broadway ‘Grease’ to Return to London’s Dominion Theatre This Summer
Beyond Broadway 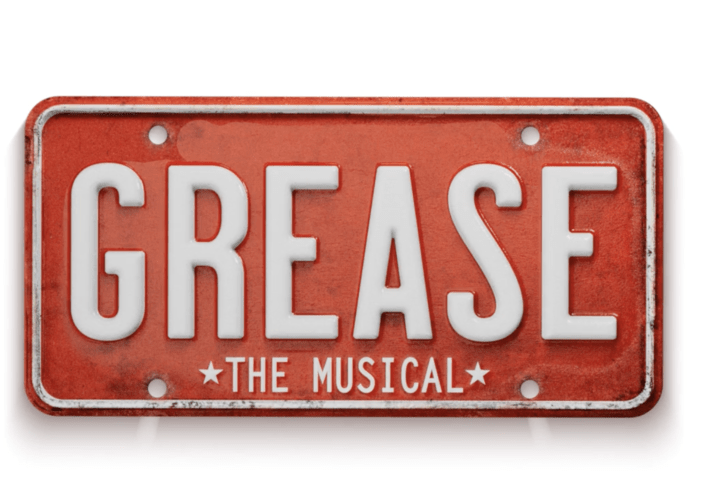 After a successful run last summer, Jim Jacobs & Warren Casey’s iconic musical Grease will return once again to the Dominion Theatre in London’s West End starting June 2, 2023. Grease is directed by Nikolai Foster and choreographed by Arlene Phillips. Casting to be announced.

In 2022, Grease was seen by over 500,000 people in the West End, making it the Dominion Theatre’s most successful summer run since We Will Rock You. Grease recently received 4 WhatsOnStage Award nominations for Best Musical Revival, Best Choreography for Arlene Phillips and Best Supporting Performer in a Musical for original cast members Jocasta Almgill and Paul French.

This production of Grease is dedicated to the memory of Olivia Newton-John, who sadly passed away in August 2022.

Grease originally opened in Chicago in 1971, followed by a move to Broadway in 1972, where it received seven Tony Award nominations, including one for Best Musical. During the show’s eight-year run at the time, little known actors including Peter Gallagher, Patrick Swayze and John Travolta all appeared in the production, with Richard Gere understudying many roles before going on to star as Danny Zuko in the 1973 London premiere. Grease was first performed at the Dominion Theatre in 1993 before transferring to the Cambridge Theatre in 1996. It returned to the West End, opening at the Piccadilly Theatre in 2007.

The 1978 film adaptation starring John Travolta and Olivia Newton-John is the fourth highest-grossing live action musical of all time. The musical features beloved songs, including “Summer Nights,” “Greased Lightnin’,” “Hopelessly Devoted To You,” and “You’re The One That I Want.”

This production of Grease is produced by Colin Ingram for InTheatre Productions, Donovan Mannato, Playing Field, Gavin Kalin, and Curve.