Top Posts
‘Company’ to Hit the Road on North American...
Meet the Full Cast of ‘Shucked,’ Coming to...
Full Cast for ‘Parade’ Announced
Stephen McKinley Henderson Gives the Performance of His...
The McKittrick Hotel Announces the Return of ‘The...
Broadway Stars Honored with Academy Award Nominations
Taylor Trensch, Danny Wolohan, and More Join the...
A Gay Road Trip Comes to The Brick...
Maude Apatow of ‘Euphoria’ is the Next Audrey...
Tony Award Winners to Star in ‘Hercules’ at...
Home Show Folk The Theater Community Mourns the Loss of Harold Prince
Show Folk 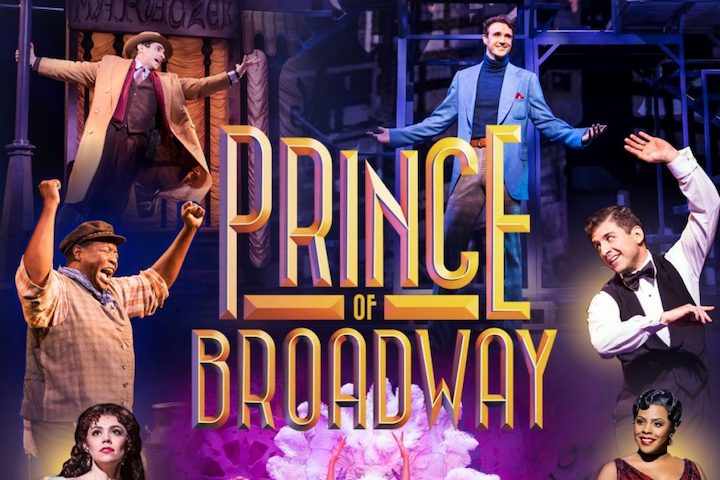 Harold Prince died this morning at 91 years of age after a brief illness, in Reykjavik, Iceland. He is missed and loved by his family – Judy, his wife of 56 years; his daughter, Daisy; his son, Charles; and his grandchildren, Phoebe, Lucy, and Felix. As per his wishes, there will be no funeral, but there will be a celebration of his life this fall with the people he loved most, the members of the theatrical community that he was a part of for seven decades.

“Farewell, Hal. Not just the prince of musicals, the crowned head who directed two of the greatest productions of my career, Evita and Phantom. This wonderful man taught me so much and his mastery of musical theatre was without equal,” said Andrew Lloyd Webber.

Hal Prince’s Broadway career began in 1950 as the assistant stage manager on Tickets, Please!. By 1954 he was producing, and The Pajama Game opened on Broadway and ran for 1,063 performances, winning a Tony Award for Best Musical. Prince’s last Broadway endeavor was in 2017. Prince of Broadway shared a retrospective of his work with fans that had followed his colorful 67-year career.

“Hal Prince was not only a legendary director of musicals but also a brilliant producer,” said longtime collaborator Cameron Mackintosh. “As the curtain finally falls on his phenomenal career, it is fitting that his greatest success as a director, The Phantom of the Opera, is still both the longest-running musical on Broadway and continues playing to packed houses at its original London theatre, Her Majesty’s, where he also enjoyed two of his most enduring hits as the original producer of Fiddler on the Roof and West Side Story. The Gods of the theatre salute you, Hal.”