Jonesing for more star power after getting a taste of glamour at the Tonys? Need a fame injection to get you through withdrawal? Well, this week’s theater news wrap-up is glittering with full-strength big names… 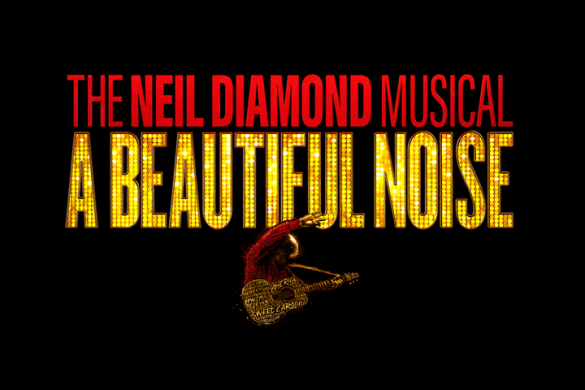