Top Posts
‘Company’ to Hit the Road on North American...
Meet the Full Cast of ‘Shucked,’ Coming to...
Full Cast for ‘Parade’ Announced
Stephen McKinley Henderson Gives the Performance of His...
The McKittrick Hotel Announces the Return of ‘The...
Broadway Stars Honored with Academy Award Nominations
Taylor Trensch, Danny Wolohan, and More Join the...
A Gay Road Trip Comes to The Brick...
Maude Apatow of ‘Euphoria’ is the Next Audrey...
Tony Award Winners to Star in ‘Hercules’ at...
Home Buzz Breaking: Hugh Jackman to Star in ‘The Music Man’ on Broadway
Buzz 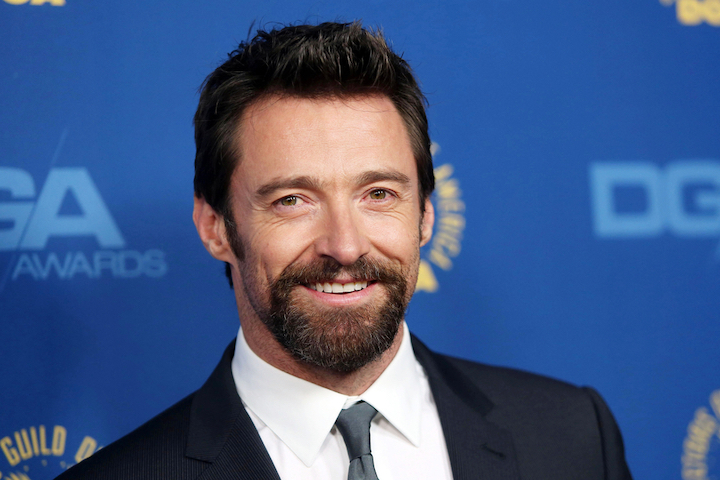 Producer Scott Rudin announced today that the two-time Tony Award, Grammy Award, and Emmy Award-winning star Hugh Jackman will make his highly anticipated return to Broadway in what is widely agreed is the greatest role ever created for an actor in the history of the musical theater: Professor Harold Hill, in Meredith Willson’s beloved classic, The Music Man.

The production, directed by four-time Tony Award winner Jerry Zaks, with choreography by Tony Award winner Warren Carlyle, will begin performances on Wednesday, September 9, 2020, and officially open on Thursday, October 22, 2020, at a Shubert theatre to be announced. 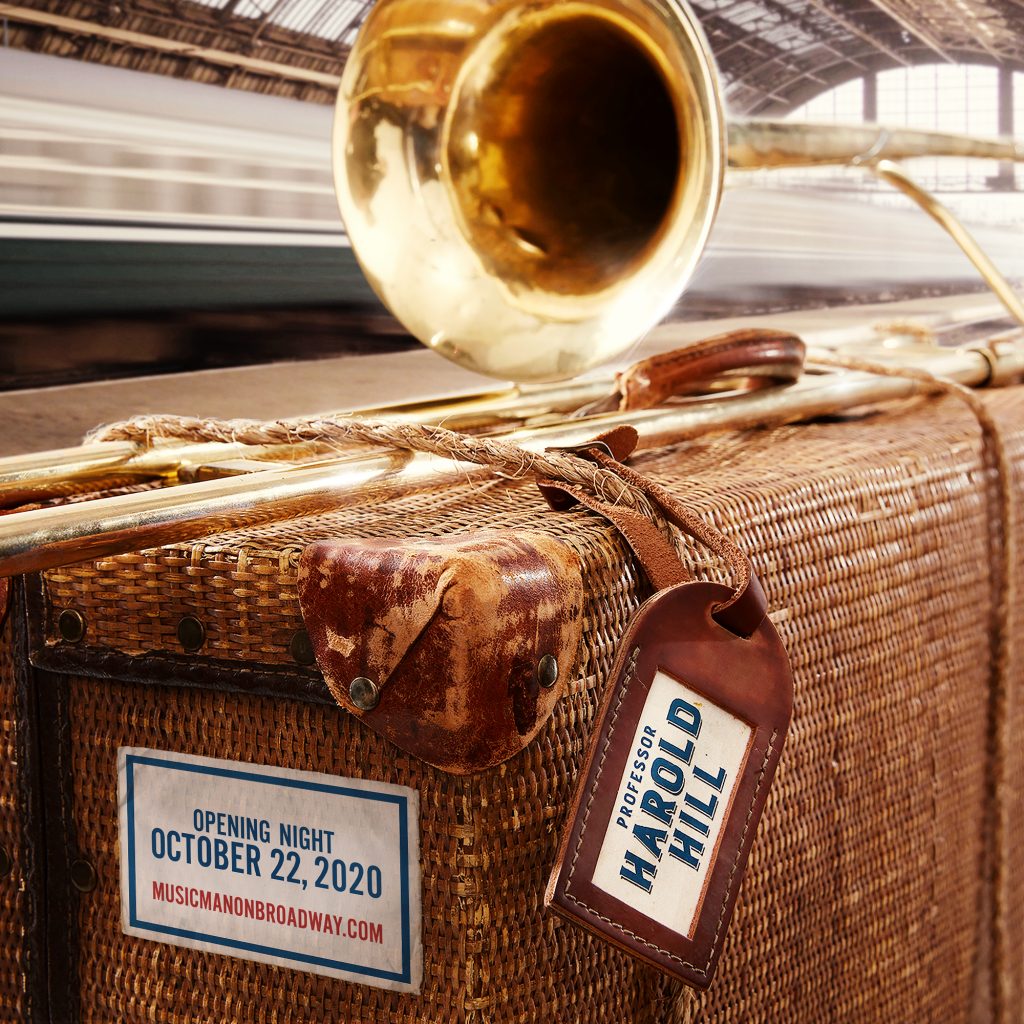 One of the most universally cherished treasures of the American musical theater, The Music Man was an instant smash hit when it premiered on Broadway on December 19, 1957. It went on to win five Tony Awards, including the prize for Best Musical, and ran for 1,375 performances. The original cast album held the number one position on the Billboard charts and stayed on the album charts for 245 weeks. The recording won the first ever Grammy Award for Best Original Cast Album. In 1962, the show was adapted into a hugely successful movie, which has remained a classic for over 60 years. The Smithsonian Institution ranks The Music Man as one of the “great glories” of American popular culture.

In a statement, Hugh Jackman said, “The first musical I was ever a part of was the phenomenal The Music Man. The year was 1983, and I was at Knox Grammar School in Sydney, Australia. I was one of the traveling salesmen, and I think I can actually (almost) remember that unforgettable opening number! That was probably the moment when the magic of theater was born in me.” He added, “The idea of bringing The Music Man back to Broadway has been lurking in the back of my brain for a long time, maybe even for 35 years, and when Scott Rudin called me with that very idea, I was floored. To finally be doing this is a huge thrill.”

Scott Rudin stated, “There is just no way to accurately describe the level of excitement I feel about the opportunity to present Hugh in what I think is the best role ever written for an actor in all of Broadway musical theater. Although I have spent a lot of time and energy wishing there was a way to stop the passage of time, this is the one moment when I wish it would just move faster. I can’t wait for us to begin working on this together in earnest.”

From the first time Hugh Jackman set foot on stage in the highly acclaimed National Theatre production of Oklahoma! in 1998, to his Tony-winning, sensation-causing turn as Peter Allen in the 2003 musical The Boy From Oz, his reputation as the world’s greatest living stage star was secured. Though he has returned to Broadway three times since – in two plays and in a solo concert event – this will be Mr. Jackman’s first role in a Broadway musical since his debut more than 16 years ago. He went on to become one of the biggest stars of our time through starring roles in numerous and varied blockbusters, including eight movies in the fantastically successful X-Men series, Les Misérables (for which he received an Academy Award® nomination for Best Actor), and The Greatest Showman, one of the top-grossing movie musicals of all time.

As if taking on the creation of the book, music, and lyrics of a new musical wasn’t a daunting (and rare) enough feat for one man, Meredith Willson had never so much as attempted to write for the stage before The Music Man. That he managed to conjure such a timeless masterpiece — over the course of a painstaking six-year process immortalized in his memoir, But He Doesn’t Know the Territory — remains one of the greatest and most surprising accomplishments ever achieved in the realm of dramatic literature.

As chief theater critic for the Wall Street Journal Terry Teachout wrote, “Willson produced, on his first try, a musical comedy that is impeccable to the point of virtuosity.” After receiving encouragement from his friend and mentor Frank Loesser, and guidance from the legendary producing team of Cy Feuer and Ernest Martin, Willson crafted a story inspired by his own childhood in the small Iowa town of Mason City. He said, “I didn’t have to make up anything. I simply remembered Mason City as closely as I could.” He modeled the character of young Winthrop Paroo on himself, the librarian Marian Paroo after his own mother – a music teacher — and the charismatic con man Harold Hill after “so many people that I remember different ones every time I see the show.”

After a half-decade of writing and rewriting, the self-described “Iowa-stubborn” Willson finally teamed up with his friend Franklin Lacey to fine-tune the script, and The Music Man was on its way. With the uniquely rhythmic, non-rhyming, never-heard-before style of its musical numbers, and an abundance of American charm, The Music Man garnered an enthusiastic champion in the person of legendary producer Kermit Bloomgarden, who took the reins and shepherded it to its place in Broadway history. Of the 40 songs Willson wrote over those six years, 18 made it into the show’s dazzling score, including such beloved classics as “Seventy-Six Trombones;” “(Ya Got) Trouble;” “Marian The Librarian;” “My White Knight;” “Goodnight My Someone;” “Gary, Indiana;” and “Till There Was You.”