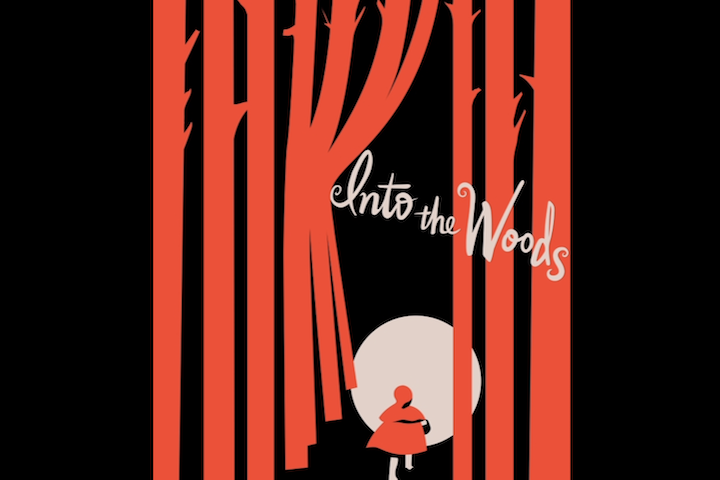 Another Into the Woods arrives in New York City, this time presented by New York City Center as part of its 2022 Encores! season. And while we were already excited by previously announced casting, which includes Sara Bareilles (Baker’s Wife), Christian Borle (Baker), Jordan Donica (Rapunzel’s Prince), Heather Headley (Witch), Julia Lester (Little Red Riding Hood), and Cole Thompson (Jack), the rest of the company makes it a must-see musical event of the season.

A large-scale, multigenerational community chorus of New York City seniors and public school students rounds out the ensemble for a finale that highlights the many ways theater connects us across time.

Directed by Encores! Artistic Director Lear deBessonet with music direction by Encores! Music Director Rob Berman and choreography by Lorin Latarro, the two-week run is dedicated to the memory of the legendary Stephen Sondheim.

The Encores! series has celebrated the tradition of American musical theater with semi-staged productions of rarely seen musicals for nearly three decades. Under the leadership of Artistic Director Lear deBessonet and Producing Creative Director Clint Ramos, Encores! returns with a broader embrace to this mission built on three expressions of musical theater revivals: unearthing hidden gems, reclaiming a work for contemporary times through an artist’s personal lens, and celebrating a classic musical that connects us across generations. Encores! Into the Woods represents this third tenet and ushers in a new annual tradition at City Center celebrating iconic musicals.

Encores! single tickets are on sale now and start at $35. Tickets can be purchased online at NYCityCenter.org, by calling 212.581.1212, or at the City Center Box Office. New York City Center is located at 131 W 55th St between 6th and 7th avenues.