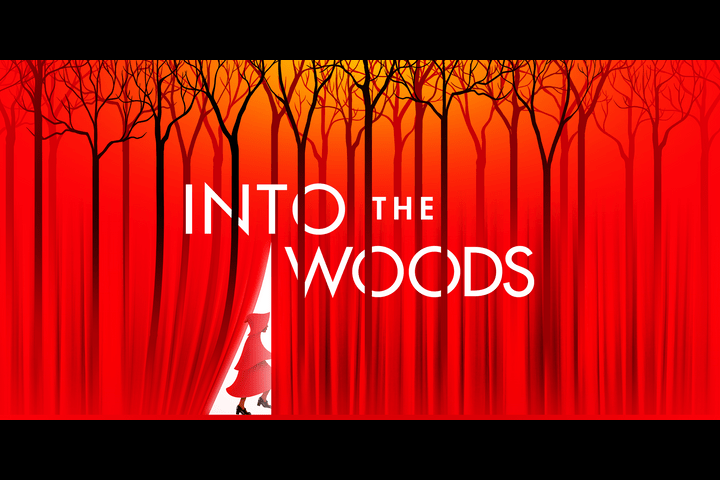 Jordan Roth, President of Jujamcyn Theaters, today announced that the hugely acclaimed and much beloved New York City Center Encores! production of James Lapine and Stephen Sondheim’s revival of Into the Woods at the St. James Theatre will be extended for an additional eight weeks. Tickets are now on sale through October 16.

Into the Woods, the first Broadway show of the 2022/2023 season, is directed by Lear deBessonet, music direction by Rob Berman with The Encores! Orchestra, and choreographed by Lorin Latarro. This production is dedicated to the memory of Stephen Sondheim.

Additional casting announcements will be made soon.

Tickets for the extension are now available via SeatGeek.com/into-the-woods.

Into the Woods first premiered on Broadway in 1987, winning three Tony Awards including Best Score and Best Book. It has since been produced throughout the world and was adapted into a major motion picture in 2014. This production marks its first time on Broadway in 20 years. 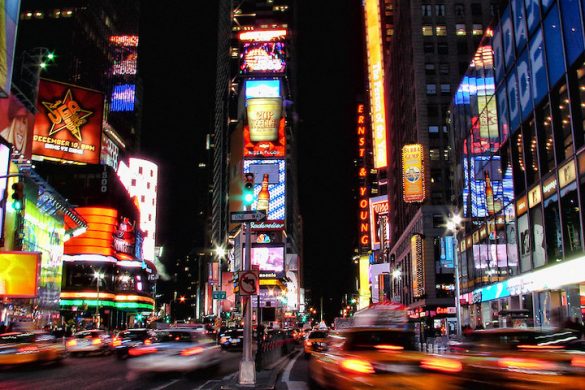