The revival of the hit Broadway show “Funny Girl” looked a lot more like funny business this week as last-minute investor pullouts forced producer Bob Boyett to scrap the revival all together. The original 1964 production, and the subsequent 1968 movie, made a star out of the then-unknown Barbra Streisand, though it appears that this time around investors in the $12 million reboot weren’t after creating a star, but banking on an established actress to propel ticket sales (a common casting practice when reviving hit shows: “How to Succeed in Business Without Really Trying” [Daniel Radcliffe], “Anything Goes” [Sutton Foster], and “Follies” [Bernadette Peters]). The musical had already cast “Six Feet Under” alumna Lauren Ambrose as Fanny Brice, who critics were expecting to deliver a (dare I say it) comparable performance to Streisand. Investors were also reportedly nervous about Funny Girl going up against The Gershwins’ “Porgy and Bess” and “Evita.” The cast is reportedly devastated, but no one more so than Boyett who has spent the past eight years working on the revival. [NYTimes] 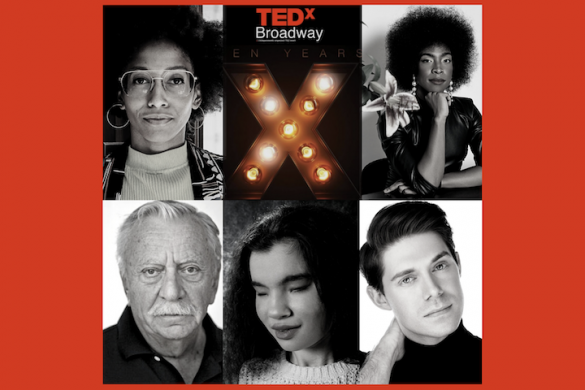