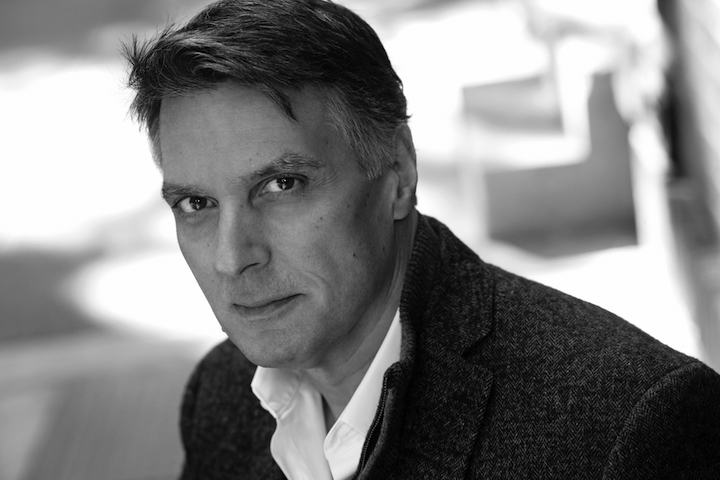 Irish Repertory Theatre will kick off the new year with two productions, two special one-night-only performances, and one streaming event as part of its just-announced winter 2022 season.

The two productions include a lesser-known work by a famed playwright and an exciting new work: A Touch of the Poet by Eugene O’Neill and directed by Ciarán O’Reilly, will run February 26-April 17, 2022, on the Francis J. Greenburger Mainstage starring Robert Cuccioli as Con, and the World Premiere of Made by God, by Ciara Ní Chuírc and directed by Olivia Songer will run February 11-March 20, 2022 on the W. Scott McLucas Studio Stage.

The digital event will be A Girl is A Half-formed Thing by Eimear McBride, adapted by Annie Ryan and directed by Nicola Murphy, streaming on-demand on Irish Rep @ Home from January 14-30, 2022, as part of the Origin First Irish Theatre Festival. Also part of the festival will be a special one-night-only performance of Transatlantic Living, written and performed by Clare O’Malley, on January 18, 2022. the other special one-night-only performance will be on January 25, 2022: Love Songs for the Hopeless Romantic by renowned violinist Gregory Harrington.

To ensure the safety of all staff and company members, only individuals who are fully vaccinated against COVID-19 will be allowed to enter Irish Repertory Theatre. In addition, all guests must wear a properly fitting mask over their nose and mouth at all times in the theatre, even while seated.

Visit the company’s website for tickets and more information about each work.