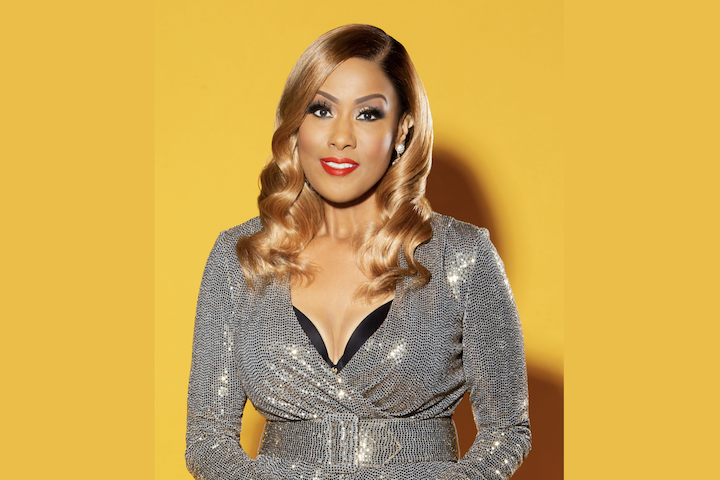 It’s hard to believe that Jennifer Holliday never took a voice lesson. Yet the two-time Grammy winner and Tony Award winner was born with natural raw talent that catapulted her to stardom at an early age.  Since making her 1979 Broadway debut in Your Arms Too Short to Box with God, she’s gone on to sing for four U.S. presidents, has had numerous engagements at the White House, sung around the world, and crafted her signature role as Effie White in the 1981 Broadway musical Dreamgirls.

The Broadway Blog recently spoke with Holliday from her Atlanta home, where she discussed the upcoming event, her popularity with the LGBTQ community, and her memories from Dreamgirls. 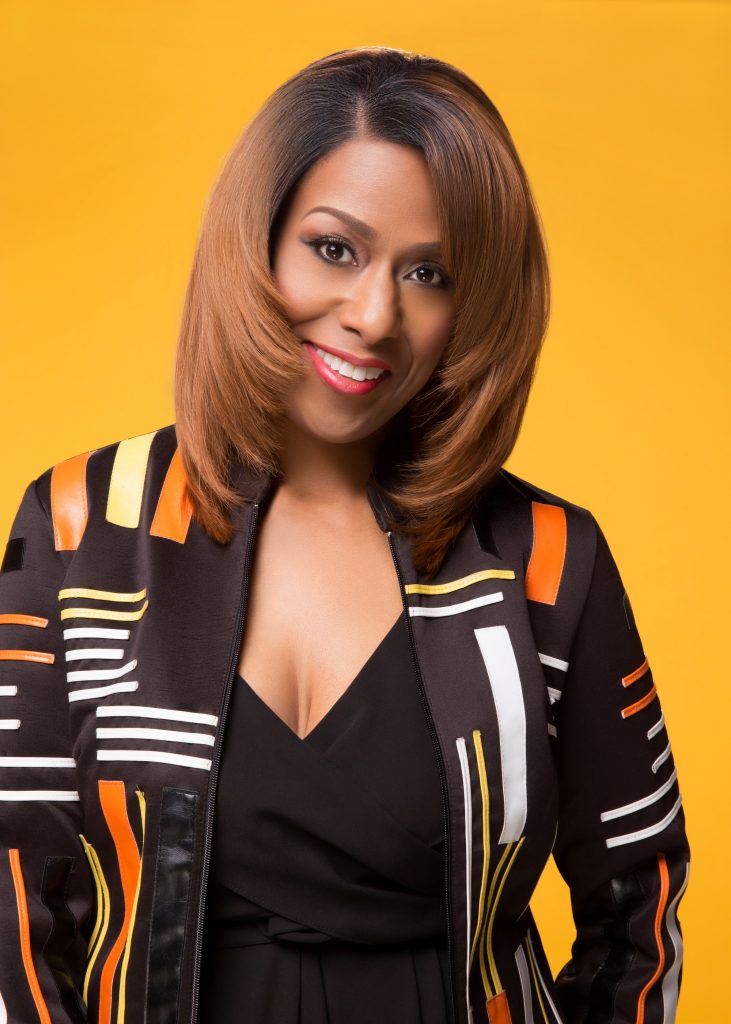 BB: What can audiences expect to hear at your 60th birthday celebration concert?

JH: Well, they won’t hear my whole body of work because, without a live audience, some of it just doesn’t render itself to make sense. Even when you have amazing talent, it’s hard to keep the viewer engaged. Of course, I’ll be doing my signature songs from Dreamgirls. I’m blessed to have a great repertoire from that show. I’ll also be singing some other songs that I like, along with a tribute to Aretha Franklin. I just want to keep it moving.

BB: Will it be on an actual stage or in your house?

JH: It will be at the Riverside EpiCenter here in Atlanta. It will still be intimate. There will be a four-piece band. The last time I sang was at Congressman Lewis’ funeral, so if nothing else, I’m just dying to get on a stage. As entertainers, we’re all pretty helpless without an audience.

BB: Besides Aretha Franklin, who were some of your musical influences?

JH: That was about it.  I grew up singing in the Baptist church choir, and Aretha was everything. That’s all I knew of. When I got into theater, people started introducing me to other music because here I was, this hick girl from Texas! I learned about a lot of music as a teenager.

BB: Proceeds from this concert will benefit the Healthy Housing Foundation. Why is that group so important to you?

JH: They’ve done a lot with the fight against AIDS. My relationship with the gay community has been one of my strongest relationships for almost 40 years. I’ve been an advocate for AIDS assistance because it took the lives of male chorus members and the creative team of Dreamgirls. The gay community has really been a vital part of my whole existence. It’s been a vital program under the AIDS Healthcare Foundation and the Black Leadership AIDS Crisis Coalition (BLACC). They let people know that housing is available and want to serve people who need a place to stay.

BB: At what point did you realize that you’d become a gay icon?

BB: There has been so much discussed and written about the mythic proportions of Michael Bennet, but you had the chance to personally work with him.  Talk a bit about that.

JH: It was a great experience. I was a teenager at the time. When I first met him, I was in Your Arms Too Short to Box with God. He told me and co-star Cleavant Derricks that he was working on something, and he wanted us both to be involved. The project was yet untitled [it would ultimately be Dreamgirls], but we worked on it from 10 a.m. to 6 p.m. every day and then went to our Broadway show at night. Michael was precise and knew what he wanted. So many people told me I should fear him because he was the king of Broadway, but I was young and didn’t really know any better. Initially, the show wasn’t focused on my character of Effie. In fact, she wasn’t even in the second act. I fought for Effie to have another shot at life and, eventually, the story became more focused on her.

BB: Do you remember the first night you sang “And I Am Telling You I’m Not Going” in front of a live audience?

JH: I do. It was in Boston. The audience was mostly older and mostly white. They liked that song but were pretty lukewarm to the rest of it. We ended up staying in Boston and making changes before bringing it to New York. Even then, it got mixed reviews, but I think it was new, and no one had done an African American show like this before. I think it got an unfair response, but it’s stood the test of time.

BB: You’ve talked openly about your weight loss and health issues. When you look back at your younger self, what goes through your mind regarding who you were then and who you are now?

JH: Basically, I was just a young person then. I’m a grown woman now. I think that young stars have a different way of addressing life. To have the responsibilities of being a star at a young age makes it harder to have a balanced life when you’re older.

BB: How is your health now?

JH: I’m doing really well. Thank you for asking. I’m just trying to be safe during this pandemic because I have a compromised immune system. I’ve been able to stay well and do good work.

BB: What’s ahead for you as you approach your sixth decade?

JH: I would love to record again. I’d love to do a Christmas album and sing more jazz, and I’d love to be in a movie—musical or not. Once we get back to normal, I also hope to tour around the world.