Snowbirds of all ages will appreciate that they can still get a taste of Broadway while soaking in the sun if they’re headed to Fort Lauderdale this winter. Producer Mark Cortale (the co-producer behind the recent hit Off-Broadway musical Midnight at the Never Get and creator of Broadway @ concert series, which originated at The Art House in Provincetown) has partnered, once again, with maestro funnyman Seth Rudetsky for a winter series at Fort Lauderdale’s Parker Playhouse, kicking of Saturday, January 12 with Tony Award winner Jessie Mueller.

Ms. Mueller just wrapped her sixth Broadway show, Carousel, and has a number of interesting projects lined up before being beckoned back to The Great White Way. She first met Rudetsky in March 2012 for an appearance in his Broadway Chatterbox series. The live show, which included interviews, songs, and Broadway banter, has evolved and become a mainstay for Rudetsky, along with his philanthropic work and a regular gig on SiriusXM’s Broadway channel. 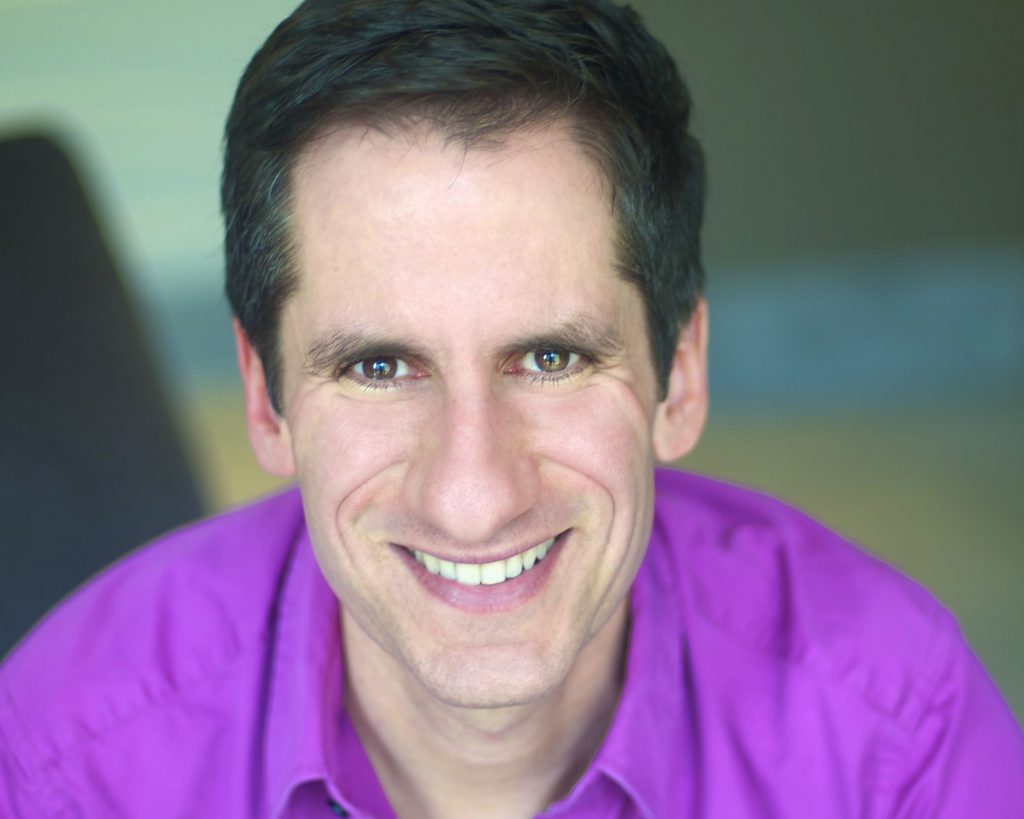 “There’s a loose format,” says Mueller of what audiences can expect. “Every time we do it we look at the rep of what we want to cover — sometimes we take something out, other times we add something in, and also something will happen on the fly, but to me, that’s the fun of it.”

Fans of Mueller’s Broadway work won’t be disappointed as she’ll likely sing songs from Beautiful – The Carole King Musical, for which she won a Tony Award, as well as her role in Waitress, featuring music and lyrics by Sara Bareilles.

Mueller is also enjoying the opportunity to connect with audiences beyond New York City, where she’s been based since her Broadway debut in the short-lived revival of On a Clear Day, You Can See Forever co-starring Harry Connick, Jr.

“There’s a lot of divisiveness, people are so wounded. People are on the attack, it seems like, a lot of the time,” reflects Mueller. “So the thing I like and value about doing this kind of work is that it brings people together for something positive. Let’s make something. Let’s just get together and make music.”

Mueller also notes that at this point in her career she’s not necessarily interested in “standing in a spotlight and singing torch songs,” so the opportunity to work with the encyclopedic knowledge that Rudetsky brings to the stage is joyful.

“I like feeling the energy of all the different places and the vibes,” says Mueller of performing beyond Broadway. “Sometimes it does feel a little more reserved, but I love those moments, too, when you feel, ‘Oh, they’re with us… we just welcomed someone else in.’”

It was 2011 when Broadway audiences first welcomed Mueller to the elite group of actors blessed with landing a Broadway show, but she had been working for years in Chicago’s theater scene. Born into a family of actors (her father, Roger, has won multiple Jeff Awards — Chicago’s version of the Tony’s — and her sister Abby has appeared in Kinky Boots as well as the title role in Beautiful), she’s worked hard never taking for granted the successes or the heartaches.

At least from an outsider’s perspective, she’s graduated from I need this job to I want this job but still acknowledges the artist’s struggle to claim their worth as well as their wants.

“I’ve been very blessed with the opportunities I’ve had,” says Mueller. “I’ve always felt if a job didn’t happen then it wasn’t my job, it was somebody else’s and fits into their journey. Once desperation kicks in, it’s so toxic. Sometimes it feels like an inherent part of what we do but it’s so detrimental. It doesn’t serve creativity.” Mueller will next head to the Kennedy Center to co-star opposite Norm Lewis in a concert production of A Music Man. It’s a show that captivated Mueller as a child when she’d run next door to borrow the video of the film version starring Shirley Jones (“I thought she was amazing in that pink ‘shipoopie’ dress!”) and Robert Preston. Looking at the show with a fresh perspective, Mueller sees a modern woman.

“As far as a woman in society and what was expected of her, she strikes me as very ahead of her time,” says Mueller of Marian the librarian. “She’s an intellectual, she’s chosen her own profession. But both her and Harold Hill have been fed narratives for so long — everyone’s telling them who they are and what they can and can’t do.”

One thing is clear: few these days are telling Jessie Mueller what she can’t do. And if they are, she’s not listening.