Top Posts
‘Company’ to Hit the Road on North American...
Meet the Full Cast of ‘Shucked,’ Coming to...
Full Cast for ‘Parade’ Announced
Stephen McKinley Henderson Gives the Performance of His...
The McKittrick Hotel Announces the Return of ‘The...
Broadway Stars Honored with Academy Award Nominations
Taylor Trensch, Danny Wolohan, and More Join the...
A Gay Road Trip Comes to The Brick...
Maude Apatow of ‘Euphoria’ is the Next Audrey...
Tony Award Winners to Star in ‘Hercules’ at...
Home Buzz Plentiful Persephones: Jewelle Blackman Latest to Step Into ‘Hadestown’ Role
BuzzShow Folk 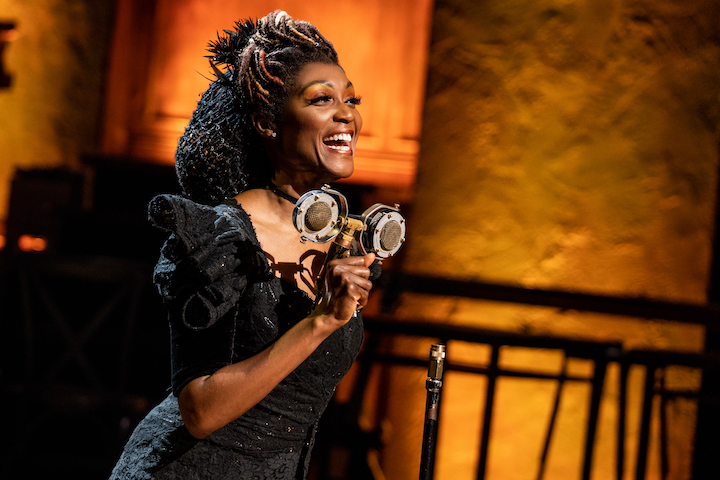 As New Yorkers eagerly await this Sunday’s first day of spring, the producers of Hadestown, winner of eight Tony Awards including Best Musical, have announced that beginning Tuesday, April 5, Jewelle Blackman, will summon spring eight times a week at Broadway’s Walter Kerr Theatre (219 West 48th Street) when she takes over the role of Persephone, goddess of springtime and queen of the underworld.  It’s unclear why Lana Gordon, who only recently stepped into the role full-time in late February, is leaving the production. 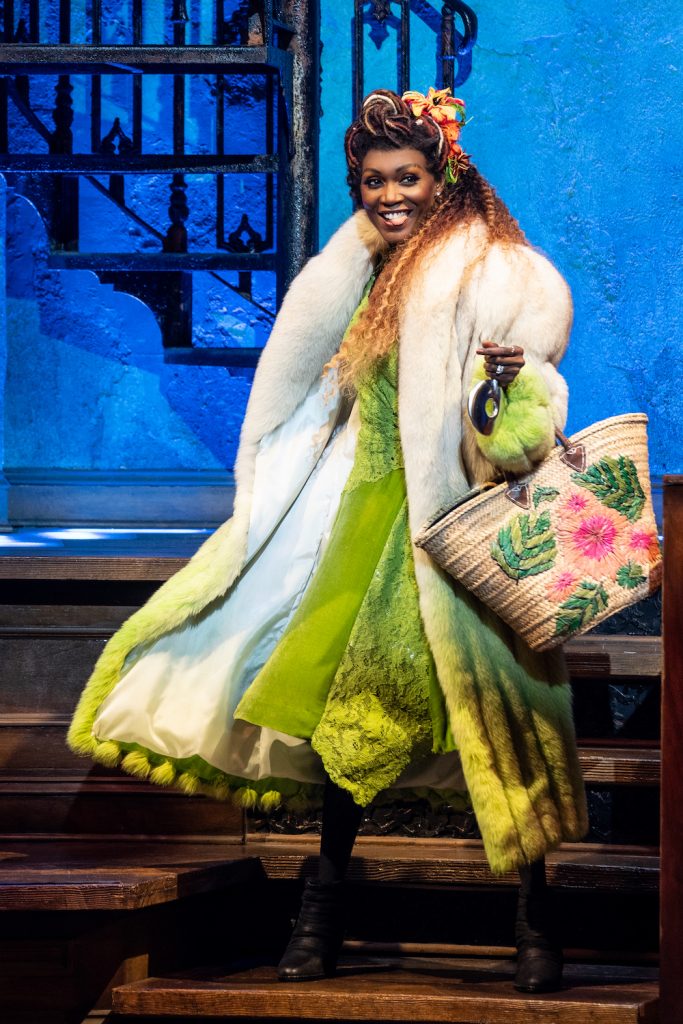 Blackman, a native of Toronto, first joined Hadestown in 2017 with the musical’s developmental run at Edmonton’s Citadel Theatre. She went on to captivate audiences with her soul-stirring alto as one of the original trio of Fates on Broadway and as a Persephone understudy. Blackman also appeared in Canadian productions of The Lion King; We Will Rock You; Caroline, or Change; and Dreamgirls and has written the new musicals Boy Boy and The Magic Drum and The Trials and Triumphs of a Tar Baby. In addition to appearing on the Grammy Award-winning Broadway cast recording, she stars on Hadestown’s acclaimed 2020 holiday album If The Fates Allow.  t

Gordon will play her final performance in the show on Sunday, April 3.

Additionally, also starting Tuesday, April 5, Soara-Joye Ross will join the cast of Hadestown, taking over for Blackman as one of the Fates.