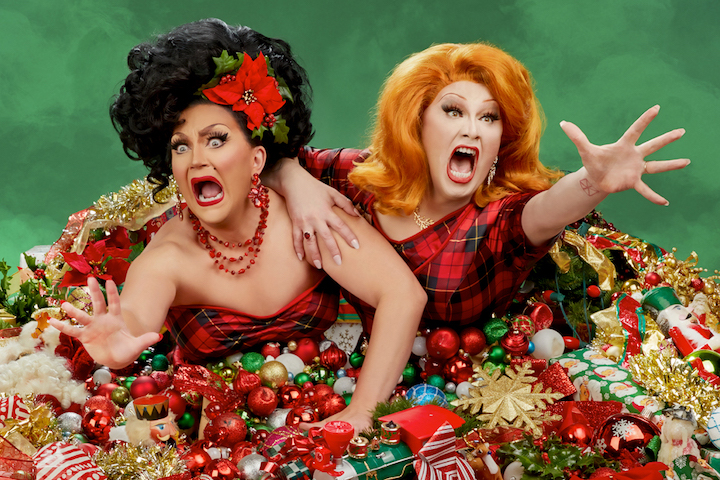 Global drag icons and RuPaul’s Drag Race stars, BenDeLaCreme and Jinkx Monsoon, are taking the stage once again in a post-apocalypse-mas extravaganza certain to make this yuletide gayer than ever! 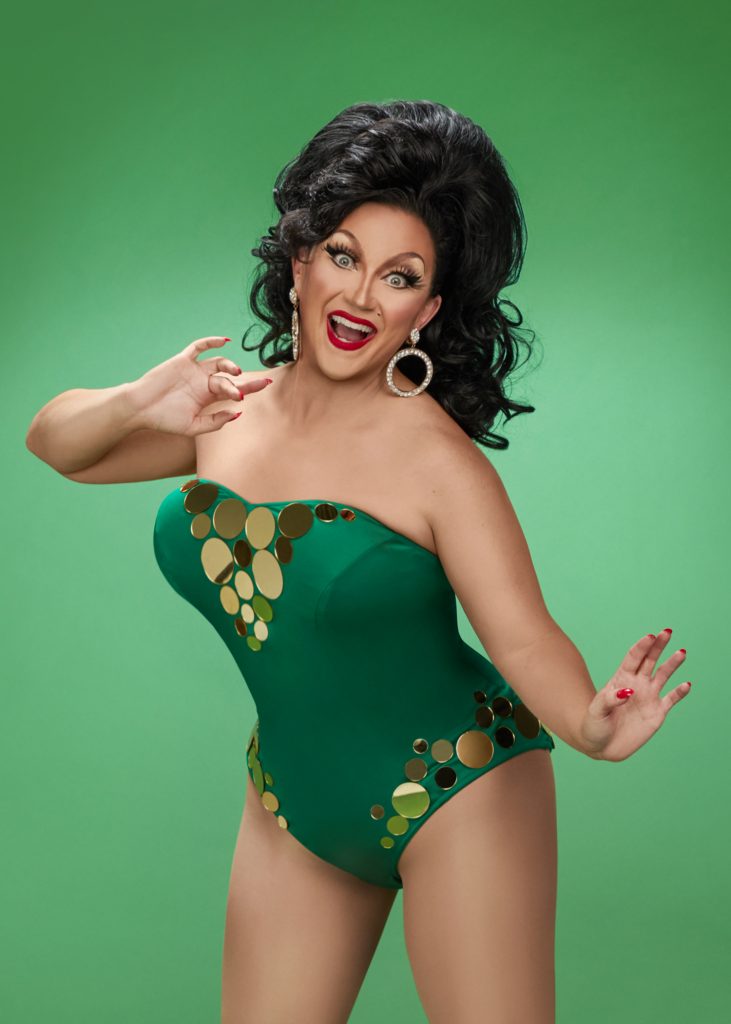 After a year of doom, gloom, and zoom, the Queens of Christmas have risen from the rubble to unearth your favorite holiday tradition with a 25-city tour of The Return of The Jinkx & DeLa Holiday Show, LIVE! (Produced by BenDeLaCreme Presents) across the U.S., U.K. and Canada from November 13 – December 30, 2021. This run marks the biggest tour for Jinkx & DeLa’s holiday show since its wildly successful inception, as they return with their signature whip-smart comedy, brand new songs, and a few perennial favorites. 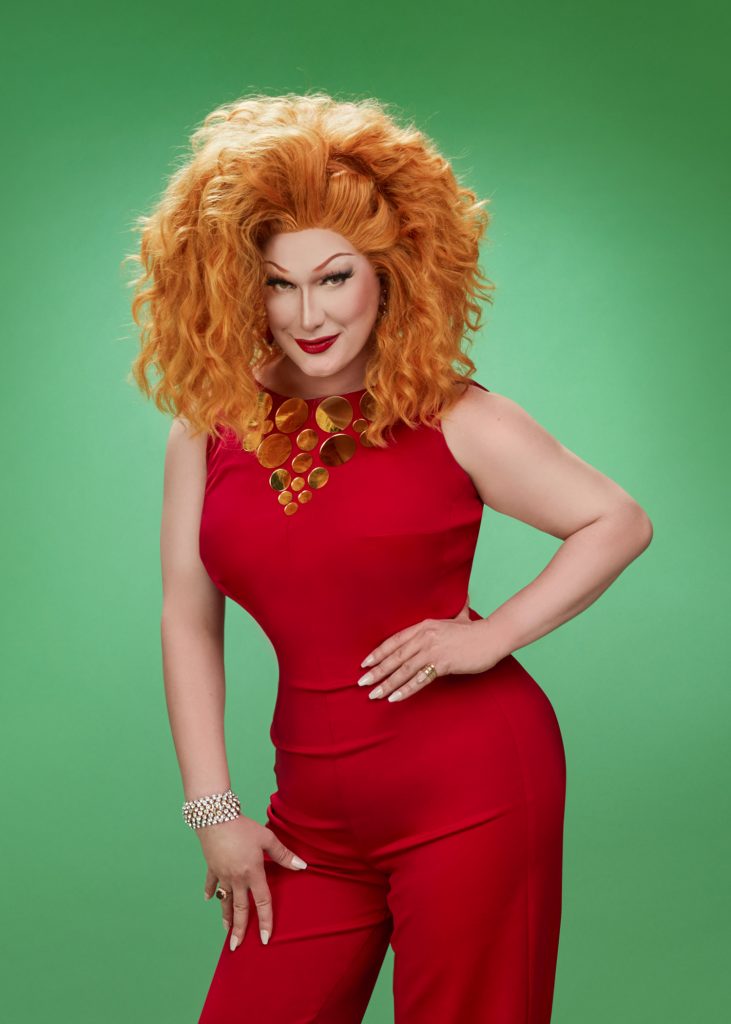 In statements to Entertainment Weekly, BenDeLaCreme said, “After a year in captivity, Jinkx and I are bustin’ at the seams and rarin’ to go! Waiting for Santa is NOTHING compared to the excitement I feel to be back in theaters, sharing the holidays with the chosen family we’ve collected around the globe!” Jinkx Monsoon added, “I’m thrilled to be back on tour with my sister DeLa, celebrating the holidays the way I was meant to: boozed up, bawdy, and on display.”

For the past three years, Jinkx and DeLa have owned the holiday season with their critically-acclaimed sold-out holiday tours (To Jesus, Thanks for Everything in 2018 and All I Want for Christmas Is Attention in 2019). In 2020, BenDeLaCreme produced her first-ever film under BenDeLaCreme Presents with The Jinkx & DeLa Holiday Special (Hulu / PVOD), a 60-minute variety special made for the screen. The special debuted to critical acclaim and solidified itself as a global queer holiday must-watch for years to come.