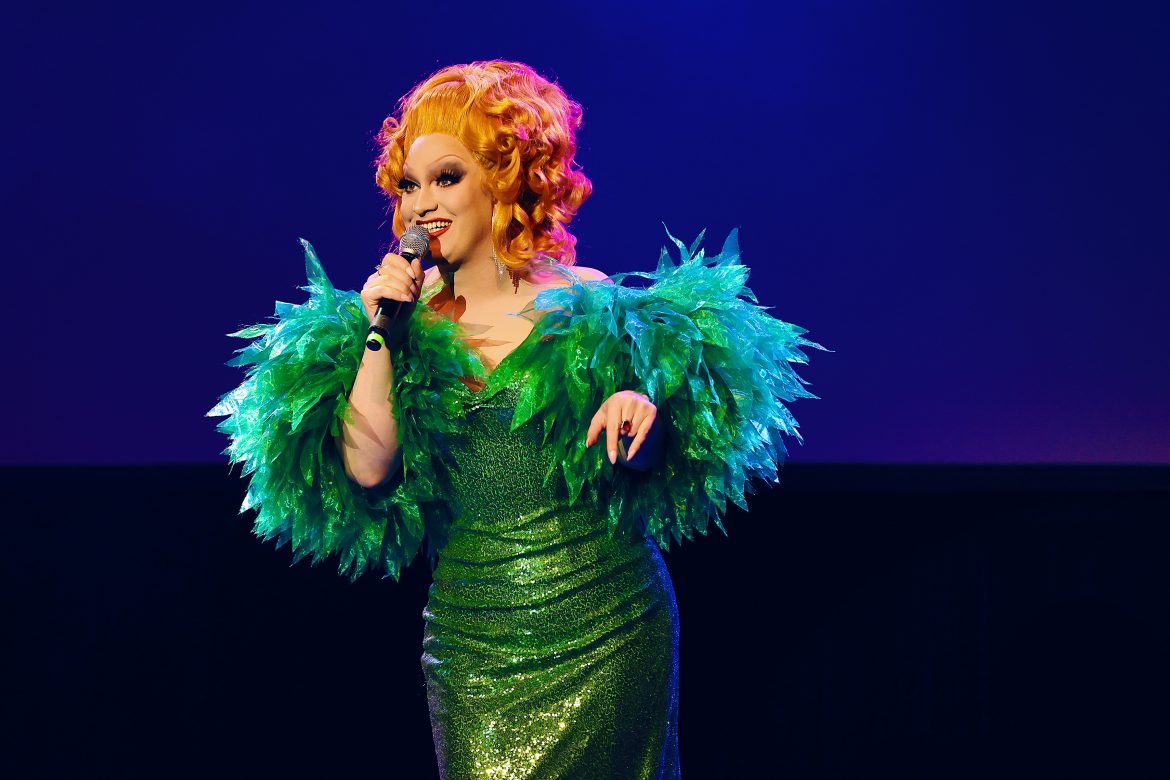 You better watch out, you better not cry, because global drag icons and RuPaul’s Drag Race stars, BenDeLaCreme and Jinkx Monsoon are coming back to town with the wildly successful, internationally acclaimed The Jinkx & DeLa Holiday Show (Produced by BenDeLaCreme Presents). The tour will run from November 11 – December 30 across the U.K, U.S. and Canada with a new show written by Jinkx & DeLa that proves why they’re still the reigning “queens of Christmas” (Entertainment Weekly).

Following the massive success of three previous holiday tours, fans can expect another year of fabulous spectacle, whip-smart comedy, brand new songs, and annual favorites. Join the sugary DeLa and spicy Jinkx for an evening The New York Times says is “sure to lift your spirits and make you howl with laughter.” 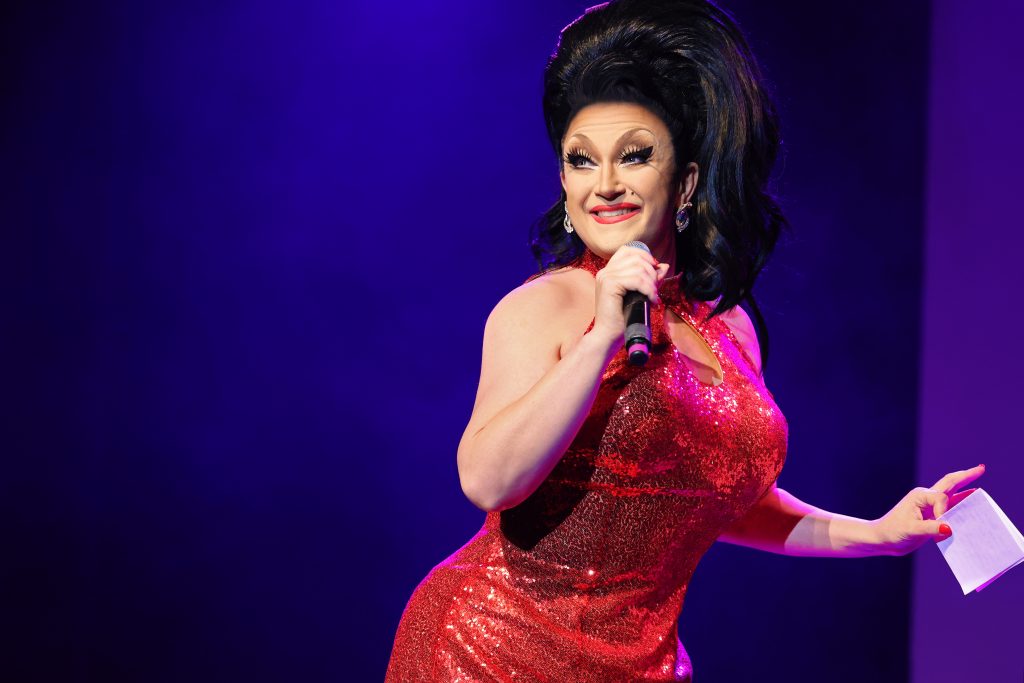 BenDeLaCreme says, “The Jinkx & DeLa Holiday Show is joyous, hilarious, surrealist, communal, and heartwarming. Nothing makes me feel more connected to the good in the world than the seas of people we get to celebrate the season with night after night–laughing, cheering, and being in our feelings together. I’m so lucky to get to experience that each year, and I hope you all will experience it with us.”

Jinkx Monsoon (who just won All Stars 7) adds, “The Jinkx & DeLa Holiday Show will take everything you expect from a drag queen variety show, and spin it on its side. It will test the limits of stupidity, while being unexpectedly deep and reflective. We strive for entertainment while always proving that the holidays are for you to celebrate however you want to.”

BenDeLaCreme and Jinkx Monsoon are the sole writers of their holiday shows, a major achievement for two drag artists who tour at such a large scale each year. Jinkx says, “I think it is important that the show is created BY us, so it’s decidedly FOR us, and those like us. So often, queer and drag stories are written by outsiders, and lack an authenticity that queer audiences crave. Creating the show ourselves, from the ground up, ensures that that authenticity is infused in every aspect of the production.”

DeLa adds, “Jinkx and I LOVE writing. We are passionate and have something to say. It comes from the heart. Writing AND performing as a combo is the best way for us to express what drives us as artists and as humans and fortunately, on top of that, people just happen to think we’re very funny.”

For the past four years, Jinkx and DeLa have owned the season with their sold-out holiday tours including To Jesus, Thanks for Everything in 2018, All I Want for Christmas Is Attention in 2019 and The Return of the Jinkx & DeLa Holiday Show, LIVE! In 2021. In 2020, BenDeLaCreme produced her first-ever film under BenDeLaCreme Presents with The Jinkx & DeLa Holiday Special (Hulu / PVOD), a 60-minute variety special made for the screen. The special debuted to critical acclaim and solidified itself as a global queer holiday must-watch for years to come. 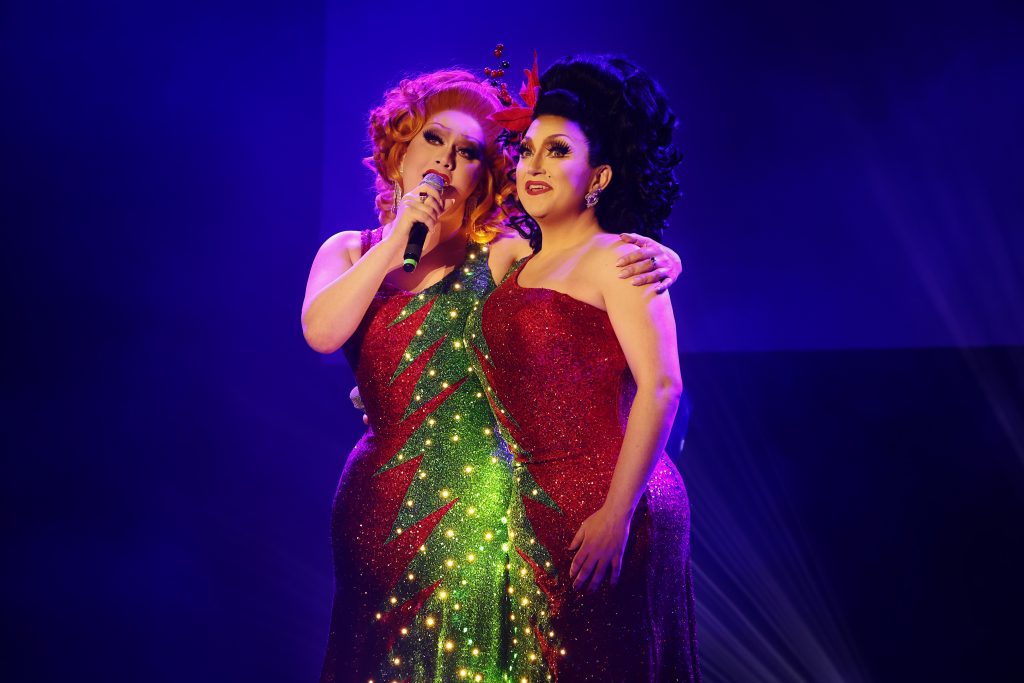