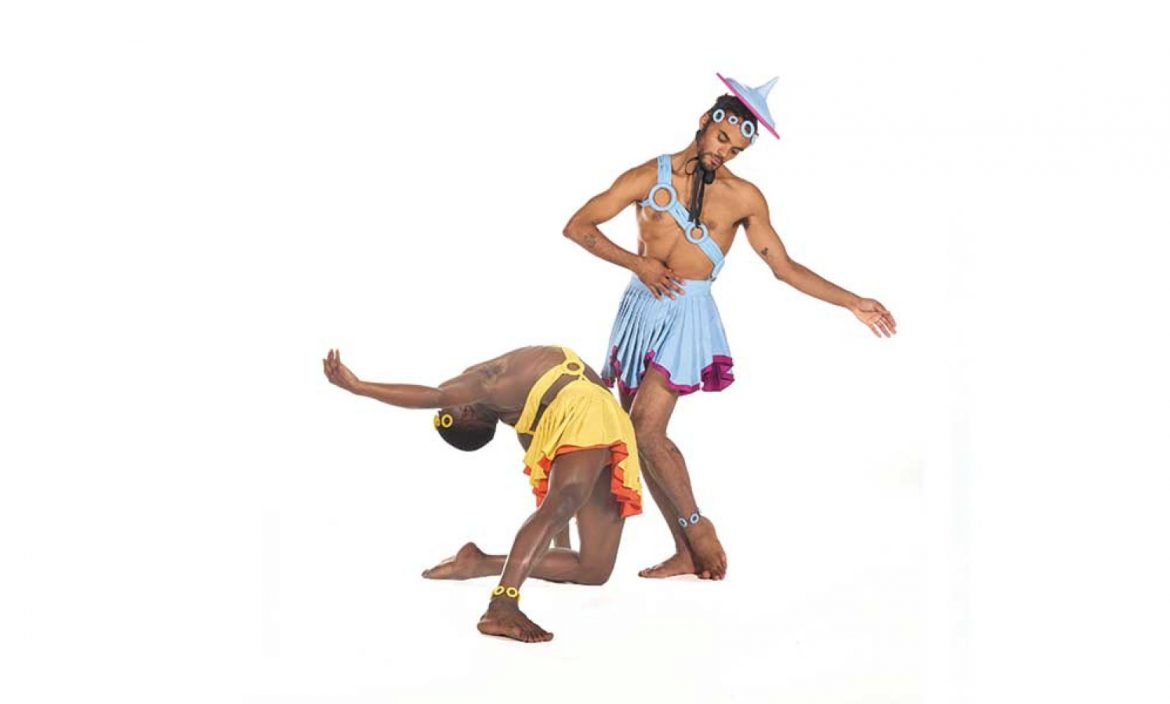 The Joyce Theater Foundation has announced that it will honor the conclusion of Pride 2022 with the Joyce Theater debut of acclaimed, boundary-shattering movement artist Christopher Williams. Williams’ series of queer interpretations of renowned classical ballets will play The Joyce Theater June 28 – July 3, marking the celebrated dance artist’s New York debut.

Known for his sprawling visual imagination and unending capacity for cross-discipline collaboration, Williams now presents his own queer versions of beloved Ballet Russes works on the New York stage for the first time. New York City Ballet principal dancer Taylor Stanley will lead a cast of acclaimed contemporary dancers, both as “Queen of the Sylphs” in Williams’s reimagining of Les Sylphides and in the title role in his new version of Nijinsky’s The Afternoon of a Faun.

The evening will also continue Williams’ longstanding collaboration with costume designer Andrew Jordan and lighting designer Joe Levasseur. Infused with a queer perspective and Williams’ distinct personal style stemming from contemporary dance, these legendary pieces are re-envisioned for a modern world that can embrace tradition and radical change in one fell swoop.

Christopher Williams’ work will be presented June 28 – July 3, with performances Tuesday and Wednesday at 7:30pm, Thursday through Saturday at 8pm, and Sundays at 2pm. Tickets, ranging in price from $10-$55, can be purchased at www.Joyce.org, or by calling JoyceCharge at 212-242-0800.