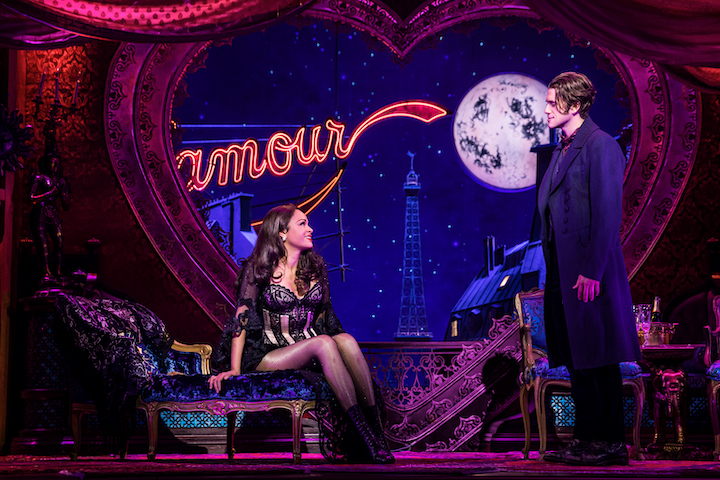 Broadway star Karen Olivo ignited the theater community when she announced on their personal Instagram page that they would be leaving Moulin Rouge!.

“I want to let everyone know before it goes into the spin cycle why this is an important time and how we can use our power,” she said on Thursday, April 15. “I could easily go back to a show and make a lot of money, but I still wouldn’t be able to control what I’m putting out into the world.” She goes on to say, “People aren’t speaking out…building a better industry is more important than putting money in my pockets. The silence about Scott Rudin: unacceptable. Unacceptable. That’s the easy one, y’all…I don’t need to on a stage; I need to be out here. People are more important than your pocketbook. That’s it.”

Towards the end of her five-minute video, she said, “I want a theater industry that matches my integrity.”

Olivo won a Tony Award in 2009 for playing Anita in the revival of West Side Story and is currently nominated for her work in Moulin Rouge!. Her video comes in response to a blistering article in The Hollywood Reporter about Broadway producing juggernaut Scott Rudin and the years of abuse he has hurled at his assistants and staff. Rudin is not producing Moulin Rouge!.

Olivo’s video has been viewed over 300,000 times, and for many, it acts as a battle cry to build a more equitable, just, and inclusive industry. Following the video’s viral spread, Olivo spoke with Fox 5 New York, saying Broadway is “steeped in white supremacy.” She added that Broadway is “absolutely” too capitalistic. “We are rushing to open [Broadway theaters] again because of profits,” she said. “And when we look at profits then the people who have to make those profits for you become very vulnerable.”

Following Olivo’s announcement, the official Twitter account of the Moulin Rouge! musical tweeted, “Moulin Rouge! The Musical is forever indebted to @Karenolivo‘s artistry, passion, and craft in creating the role of Satine on stage. We applaud and support Karen’s advocacy work to create a safe, diverse, and equitable theater industry for all.”

Since Olivo’s departure, Rudin told The Washington Post that he will “step back” from his Broadway projects, adding that he was “taking steps that I should have taken years ago to address this behavior.” Further reports of Rudin’s behavior continue to surface.