Top Posts
‘Company’ to Hit the Road on North American...
Meet the Full Cast of ‘Shucked,’ Coming to...
Full Cast for ‘Parade’ Announced
Stephen McKinley Henderson Gives the Performance of His...
The McKittrick Hotel Announces the Return of ‘The...
Broadway Stars Honored with Academy Award Nominations
Taylor Trensch, Danny Wolohan, and More Join the...
A Gay Road Trip Comes to The Brick...
Maude Apatow of ‘Euphoria’ is the Next Audrey...
Tony Award Winners to Star in ‘Hercules’ at...
Home Show Folk R&H Goes Pop! Releases Katrina Lenk’s ‘Something Good’
Show Folk 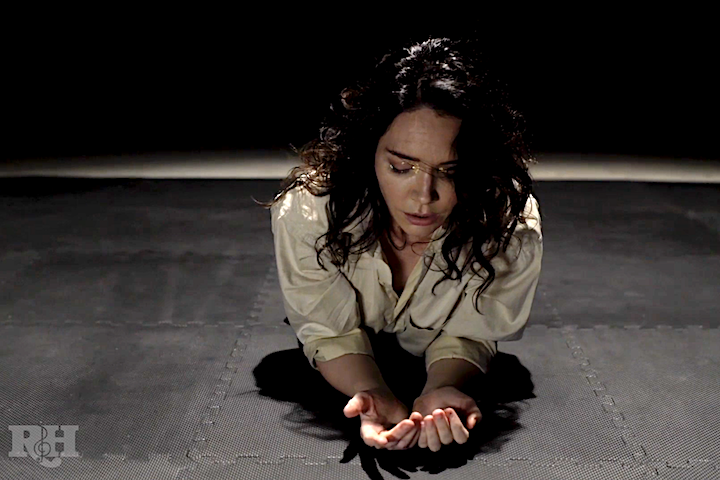 “Rodgers & Hammerstein’s songs still resonate today because of their truthful lyrics and the sincerity of their melodies,” said Lenk. “‘Something Good’ is a song that sometimes gets overlooked when thinking of The Sound of Music. It was written for the film, and it’s a brief moment in the middle of an epic musical, but it’s a wild, aching idea encased in a tender little melody: wrestling with the bittersweet weight of redemption. Music Director James Sampliner, Choreographer Sara Gibbons, Director Ellen Maynard and I worked closely together to explore this idea in the arrangement and music video.”