Top Posts
‘Company’ to Hit the Road on North American...
Meet the Full Cast of ‘Shucked,’ Coming to...
Full Cast for ‘Parade’ Announced
Stephen McKinley Henderson Gives the Performance of His...
The McKittrick Hotel Announces the Return of ‘The...
Broadway Stars Honored with Academy Award Nominations
Taylor Trensch, Danny Wolohan, and More Join the...
A Gay Road Trip Comes to The Brick...
Maude Apatow of ‘Euphoria’ is the Next Audrey...
Tony Award Winners to Star in ‘Hercules’ at...
Home Show Folk ‘So in Love’: A Conversation with Kelli O’Hara from ‘Kiss Me, Kate!’
Show Folk

One of the Golden Age’s most celebrated musical comedies receives a refresh this winter when Kelli O’Hara and Will Chase star in the Broadway revival of Kiss Me, Kate! 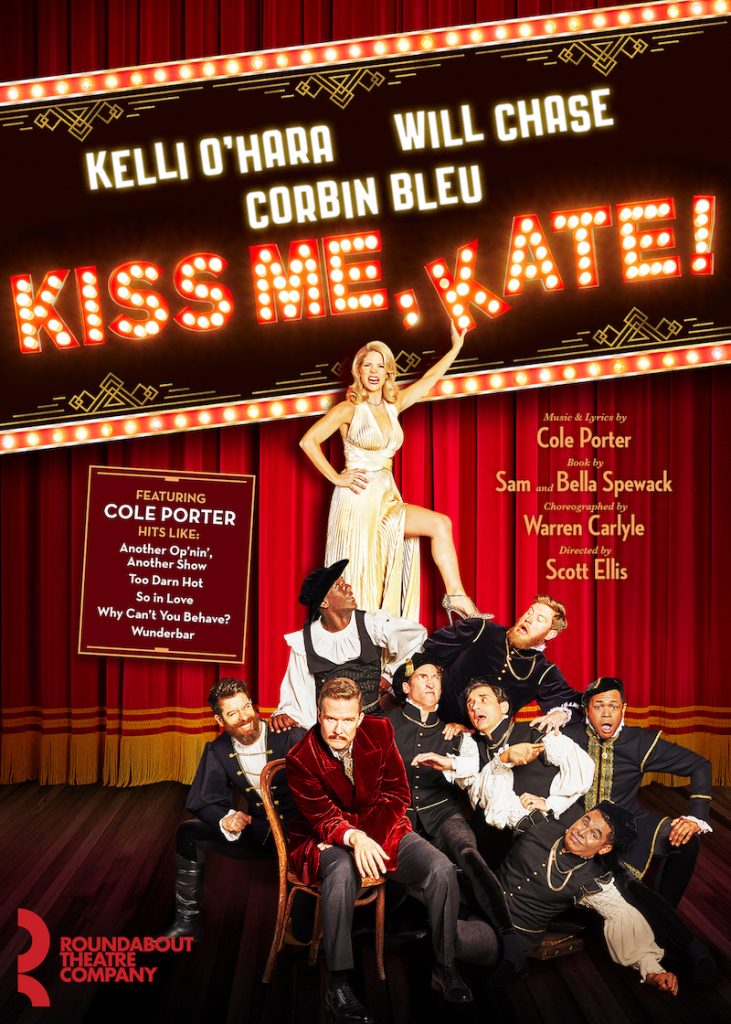 O’Hara, who recently returned reprising the role of Anna in The King and I in London, has also been spending more time in front of the camera. She received an Emmy nomination for her role in The Accidental Wolf, a thrilling web series about an affluent New York City housewife who finds herself caught up in a military cover-up. She also appeared in the second season of Netflix’s 13 Reasons Why.

Those complex, dark stories are part of the reason why the Tony Award-winning actress decided to tackle this Cole Porter classic, which first premiered on Broadway more than 70 years ago.

Want to find out more? Read our interview with O’Hara on ShowTickets.com.