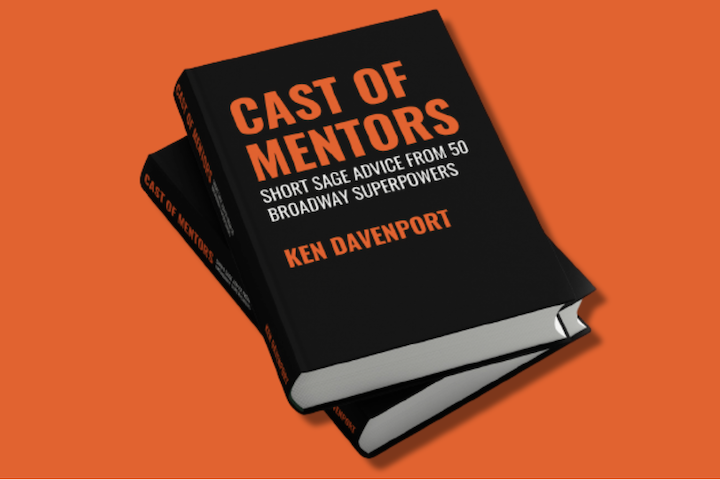 Cast of Mentors by Ken Davenport

An indispensable new book for the theater, Cast of Mentors, by Tony Award-winning producer Ken Davenport (Once On This Island, Spring Awakening), will be released this holiday season. A deep dive into the workings of Broadway from Broadway’s own, Cast of Mentors features choice excerpts from interviews with 50 theatrical luminaries, all from Davenport’s own podcast, “The Producer’s Perspective.” Subjects range from award-winning creatives and performers to behind-the-scenes powerbrokers and producers.  The tome is set to be released on November 19, 2020. 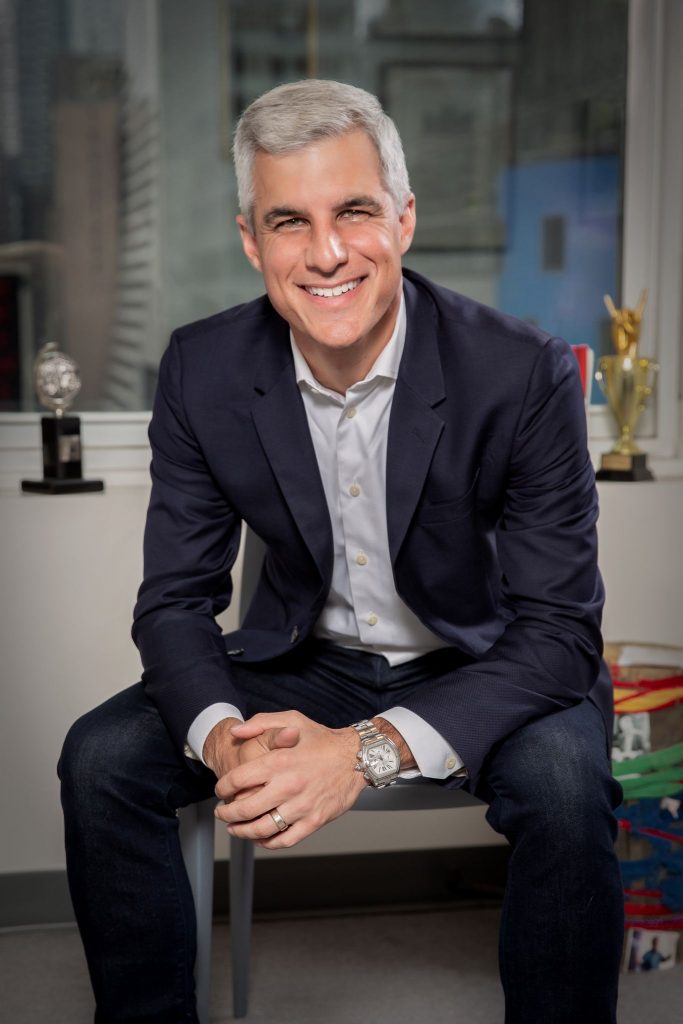 In 2015, Mr. Davenport recorded his now-famous podcast’s first episode, “The Producer’s Perspective.” His goal was to help both active and aspiring theater professionals better understand what it takes to make it on Broadway by interviewing the most innovative, successful professionals from every corner of the industry. What he never expected was how much he himself — a Tony Award-winning veteran producer with decades of experience in the business — would learn in the process. Cast of Mentors offers pearls of wisdom from 50 of Davenport’s favorite interviews in one comprehensive volume.