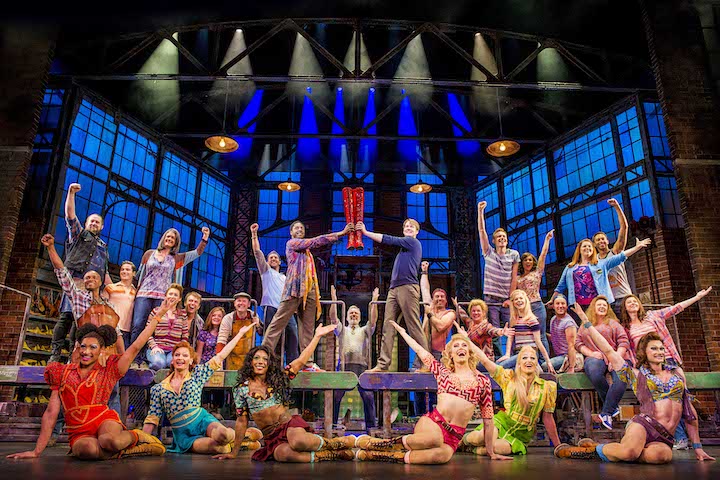 Whatever Lola wants, Lola gets! The title character of the Tony-winning Kinky Boots is stepping back on the stage, this time Off-Broadway.

Performances will begin on July 26, with an opening night set for August 25. Kinky Boots originally opened on April 4, 2013, and enjoyed a successful six-year Broadway run, and continues to be presented all over the world.

“We are over the moon to be bringing this beloved show back to New York for audiences to feel the joy once again,” said producers Daryl Roth and Hal Luftig. “Kinky Boots has so much heart, and reminds us to be unashamedly ourselves and raise each other up, which is exactly what we need at this moment in time. We can’t wait to see fans old and new dancing, singing, and leaving the theater with full hearts and open minds.”

Featuring 16 original songs by Cyndi Lauper, a book by Harvey Fierstein, and direction and choreography by Jerry Mitchell, this dazzling sensation inspires audiences around the world to let love shine.

“The joy that is Kinky Boots is headed back to NYC!” said Harvey Fierstein. “Beyond the laughs and applause, what I’ve missed most is seeing the audience shed tears of happiness at every performance. Kinky Boots is more than a musical. It’s a life experience.”

Kinky Boots is the winner of every major best musical award, including the Tony, the Grammy and London’s Olivier Award. Based on true events, this huge-hearted hit tells the story of two people with nothing in common — or so they think. Charlie is a factory owner struggling to save his family business. Lola is a fabulous entertainer with a wildly exciting idea. With a little compassion and a lot of understanding, this unexpected pair learns to embrace their differences and creates a line of sturdy stilettos unlike any the world has ever seen! But in the end, their most sensational achievement is their friendship.

“Kinky Boots has been a full-out joy in my life and around the world,” said Jerry Mitchell. “I am so excited to have the Price and Son Factory back in NYC sharing that joy and reminding everyone that we can change the world when we change our minds.”

There’s never been a better time to see Kinky Boots. It’s a celebration of the best in all of us — the challenges that shape our journey, the joys that keep us going, and the shoes that lift us up along the way! 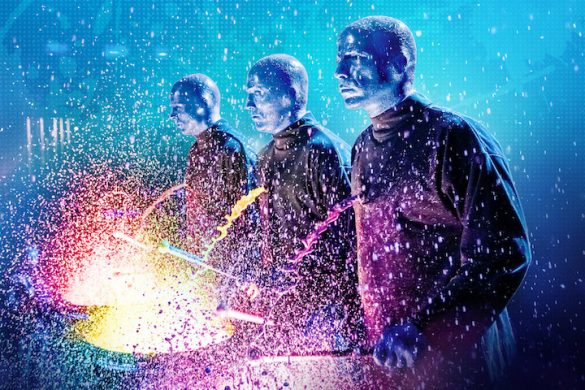