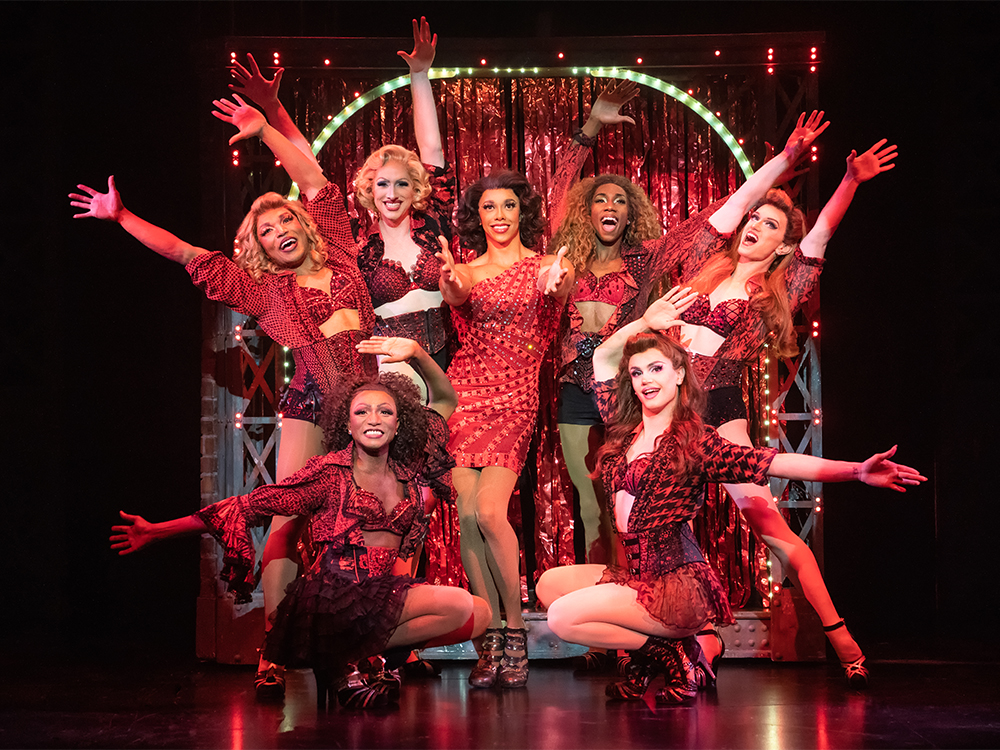 The off-Broadway return of Tony Award-winning musical Kinky Boots will close November 20th. The remount will have played 32 previews and 102 regular performances at Stage 42 at the time of closing.

“We were so thrilled to bring the boots back to where it all began in New York City and share the joy with audiences again in a time when it was really needed,” said Producers Daryl Roth and Hal Luftig. “While we are sad to see our off-Broadway run come to a close, we want to extend our deepest gratitude to our cast, crew, and audiences for going on this journey with us. We are looking forward to continuing to spread joy and the message of Kinky Boots worldwide.”

Callum Francis, who starred in the West End production and subsequently on Broadway and in Australia, reprised the role of Lola in its off-Broadway return. His co-stars included Christian Douglas as Charlie Price, Danielle Hope as Lauren, Brianna Stoute as Nicola, Sean Steele as Don, and Marcus Neville as George.

Based on true events, this huge-hearted hit tells the story of two people with nothing in common – or so they think. Charlie is a factory owner struggling to save his family business. Lola is a fabulous entertainer with a wildly exciting idea. With a little compassion and a lot of understanding, this unexpected pair learns to embrace their differences and creates a line of sturdy stilettos unlike any the world has ever seen! But in the end, their most sensational achievement is their friendship.