Top Posts
‘Company’ to Hit the Road on North American...
Meet the Full Cast of ‘Shucked,’ Coming to...
Full Cast for ‘Parade’ Announced
Stephen McKinley Henderson Gives the Performance of His...
The McKittrick Hotel Announces the Return of ‘The...
Broadway Stars Honored with Academy Award Nominations
Taylor Trensch, Danny Wolohan, and More Join the...
A Gay Road Trip Comes to The Brick...
Maude Apatow of ‘Euphoria’ is the Next Audrey...
Tony Award Winners to Star in ‘Hercules’ at...
Home Buzz ‘KPOP’ Cast Album Coming in 2023
Buzz 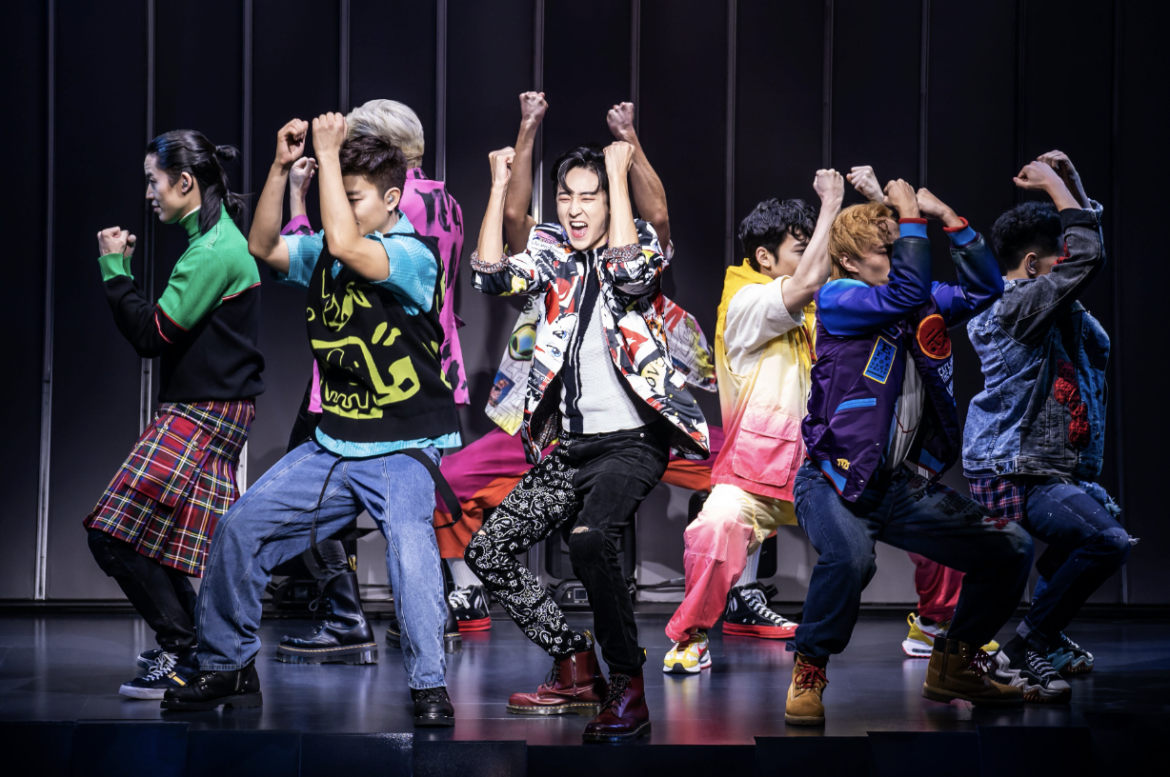 Photo of the ‘KPOP’ cast by Matthew Murphy and Evan Zimmerman

Sony Masterworks Broadway, along with producers Tim Forbes and Joey Parnes, announced the forthcoming release of KPOP – Original Broadway Cast Recording on February 24, 2023. Available for preorder now, the album is produced by Harvey Mason jr. and features music, lyrics, music production and arrangements by Helen Park and music and lyrics by Max Vernon. The first-ever Broadway musical to celebrate Korean culture with Korean, Korean-American, and API representation on and off-stage, the show includes a star-studded cast of performers from the world of K–pop, including chart-topping superstar and lead Luna, BoHyung (from the K–pop group SPICA and half of the duo KEEMBO), Min (from the K–pop group Miss A), Kevin Woo (from the K–pop group U-KISS), and more.

The exhilarating energy of a stadium concert meets the talent and passion of your favorite musical in KPOP! Packed with pulse-pounding new music and electrifying choreography, this original musical explores the relentless discipline, raw talent, and commercial ambition behind the international sensation. As global superstars put everything on the line for a special one-night-only concert, they face struggles both cultural and personal that threaten to dismantle one of the industry’s hottest labels. Featuring a cast of K–pop and musical theater stars, it’s a multimedia experience unlike anything else on Broadway.