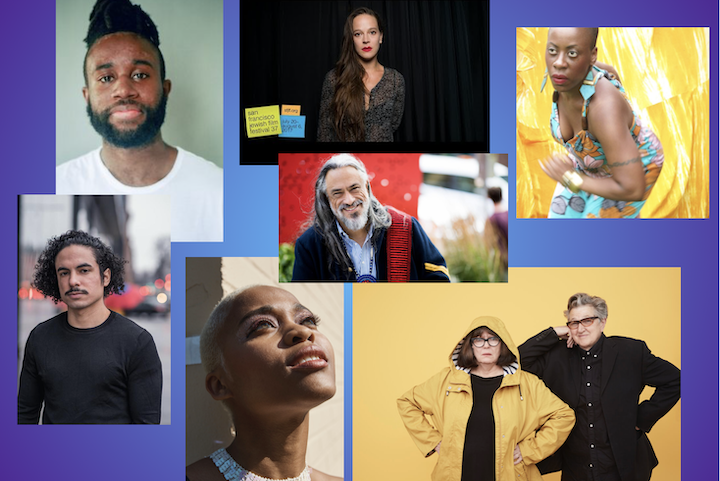 La MaMa has announced its 59th season, “Breaking It Open,” which explores how new work is created, performed and viewed in a global pandemic. Through La MaMa Residency Grants, Artist Residents will be given the time, space, and resources to make work using new creative tools and formats at the intersection of online and live theatre performance.

“For 58 years, La MaMa has presented 50 to 60 productions a season in multiple theatres to nurture as many artists as possible, but Model is not synonymous with Mission,” said La MaMa Artistic Director Mia Yoo. “La MaMa’s mission was and still is to engage artists and further expand the boundaries and forms of the performing arts. We are not trying to replace in-person theatre. There will always be that, and we will always present live performance in a physical theatre space. However, we need to empower artists to experiment with new tools, reimagine existing forms and invent new mediums that tell stories and examine our humanity through artistic expression.”

La MaMa’s creative community is uniquely positioned for this moment. With the theatres as broadcast studios and the artists’ work livestreamed, the potential to experiment with audience configurations, and the innovative resources of La MaMa’s immense family of experimental artists, La MaMa’s “Breaking It Open” season looks to the future with hope and anticipation for the daring work to come.

In addition to providing the above Artist Residents with the resources they need to create and develop new work, Artist Residents will also strengthen and expand the creative ecosystem that La MaMa nurtures with residents, participating in curation, cultural exchanges across distance, panel discussions, and workshops that redefine the audience/performer dynamic.

The season will officially launch September 18, 2020, at 8 p.m. ET with a special presentation of Downtown Variety, followed by a virtual season launch party.

Artists have already experienced the impact of performing their work online. Since their theatres have been closed, La MaMa has presented 348 artists and panelists, 50+ hours of programming, and received a total of over 30,000 views from around the world. Live viewers per show averaged 1,500 per livestream over the past five months.

“The internet is radically shifting the ways artists connect and create,” explains Mia Yoo. “As an experimental theatre, it is important that La MaMa’s artists be part of shaping this virtual space.  Adrienne Kennedy created her own nonlinear form of storytelling in the ’60s, breaking the conventions of traditional playwriting. When John Jesurun started dragging TVs onstage in the early ’80s, many people questioned it, but artists need to investigate the mediums of their time.”

Resident Artists will begin their residency and work within La MaMa’s virtual and physical spaces.

LA MAMA DESIGNFEST: Grand Prize Announcement
Tuesday, September 29, 2020, at 7 p.m. ET
DesignFest is an online theatre design festival to celebrate and support emerging theatre designers in time of pandemic and beyond. The goal is to foster and realize new ideas and generate opportunities in the disciplines of lighting, scenic, sound, projection and costume design. The Judging Committee is Jiyoun Chang, Mimi Lien, Justin Hicks, Hao Bai and Gabriel Berry. The grand prize announcement will be livestreamed on September 29, 2020, at 7 p.m. ET.

DAYS AND NIGHTS FESTIVAL
By Philip Glass
Monday, November 9 – Sunday, November 15, 2020
National Medal of Arts winner Philip Glass returns to La MaMa with his Days and Nights Festival celebrating music, theater, and film. The Days and Nights Festival is the premier program of the Philip Glass Center. Developed by Philip Glass, the festival is designed to encompass and nurture the arts in a way that welcomes the future while exploring the seminal developments in the arts throughout history.  It is committed to the cultivation, promotion and development of the arts. 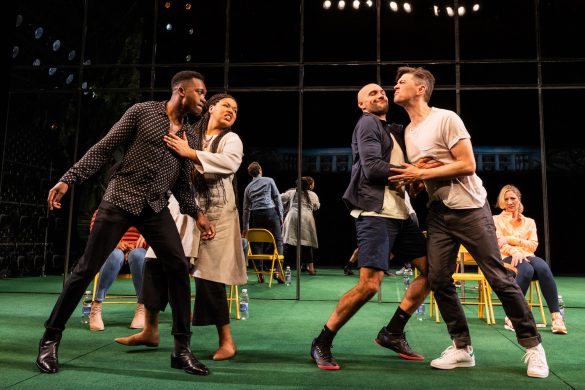