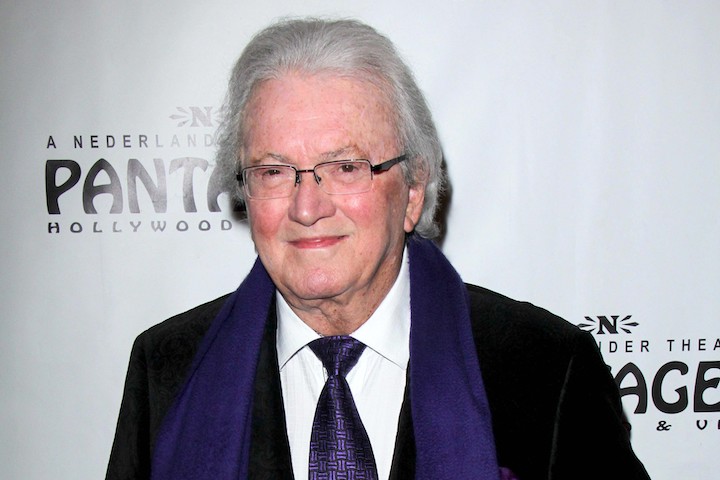 Long before the power ballads of Les Misérables, Miss Saigon, and more recent shows such as Waitress and Dear Evan Hansen, composer/lyricist Leslie Bricusse penned some of the stages most soaring melodies. Bricusse died on Tuesday, at the age of 90, in Saint-Paul-de-Vence, France.

Writing for both stage and screen, Bricusse had a knack for crafting catchy melodies and pairing them with heart-tugging lyrics that entertained both theater audiences and a wider range of listeners who caught pop renditions of his songs on the radio.

Born in London in 1931, Bricusse studied at the University of Cambridge and eventually connected with longtime collaborator Anthony Newley. Their two big collaborations — Stop the World — I Want to Get Off and The Roar of the Greasepaint — the Smell of the Crowd — produced huge hits that transcended the stage, including “What Kind of Fool Am I,” “Who Can I Turn To (When Nobody Needs Me),” and “Feeling Good.”

Bricusse later went on to write lyrics for Victor/Victoria (adapted from the film version) as well as lyrics and book for Jekyll & Hyde. Despite five Tony Award nominations over the years, he never won.

Film compositions include Dr. Doolittle, Willy Wonka and the Chocolate Factory, and the title song for the 1964 James Bond film Goldfinger.

Here’s a look at some of Bricusse’s most iconic songs: