Top Posts
‘Company’ to Hit the Road on North American...
Meet the Full Cast of ‘Shucked,’ Coming to...
Full Cast for ‘Parade’ Announced
Stephen McKinley Henderson Gives the Performance of His...
The McKittrick Hotel Announces the Return of ‘The...
Broadway Stars Honored with Academy Award Nominations
Taylor Trensch, Danny Wolohan, and More Join the...
A Gay Road Trip Comes to The Brick...
Maude Apatow of ‘Euphoria’ is the Next Audrey...
Tony Award Winners to Star in ‘Hercules’ at...
Home Buzz Lincoln Center Commemorates 30th Anniversary of the Americans with Disabilities Act
Buzz 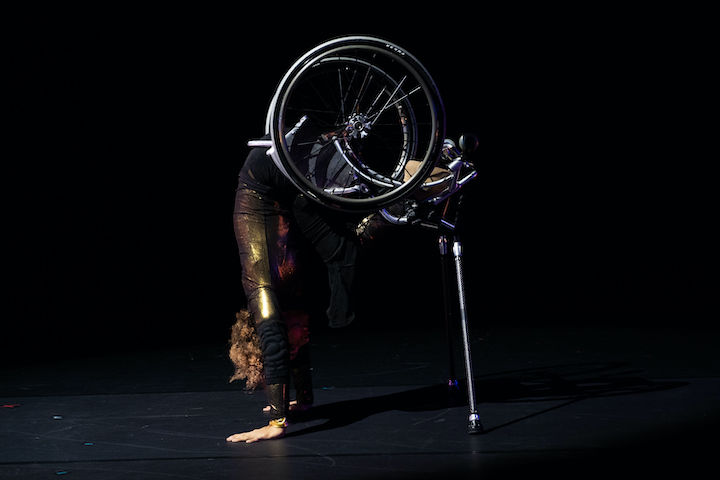 Lincoln Center for the Performing Arts is marking the anniversary of one of the most significant Civil Rights legislations of our time ­– the Americans with Disabilities Act (ADA), which established the right for people with disabilities to participate fully in civic life. The cultural institution is offering a series of public and private events focused on addressing disability justice through artistry, career development and audience engagement.

The ADA was signed into law July 26, 1990. Throughout the month, Lincoln Center is building upon existing accessibility programs and engaging artists and industry leaders for new initiatives. New and repurposed content has been made available in collaboration with American Ballet Theatre, Film at Lincoln Center, the New York Public Library for the Performing Arts, Queens Theatre, Netflix, Heidi Latsky Dance, Jerron Herman and Kinetic Light.

The ADA in the Arts series on #LincolnCenterAtHome connects disabled audiences of all ages with the arts and advocacy, highlights the work of disabled artists to a public audience, and helps push our institution toward a more inclusive and just future. Series highlights include Lincoln Center commissions Kinetic Light, with dancers Alice Sheppard, Laurel Lawson, and Jerron Herman, Heidi Latsky Dance’s SOLO FLIGHT ADA30, and a virtual reading of the play Death Bites, in partnership with the Queens Theatre. 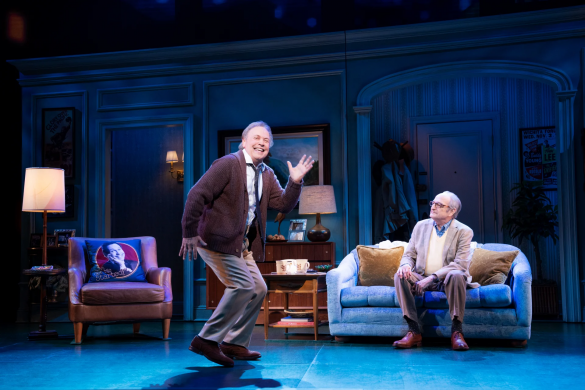