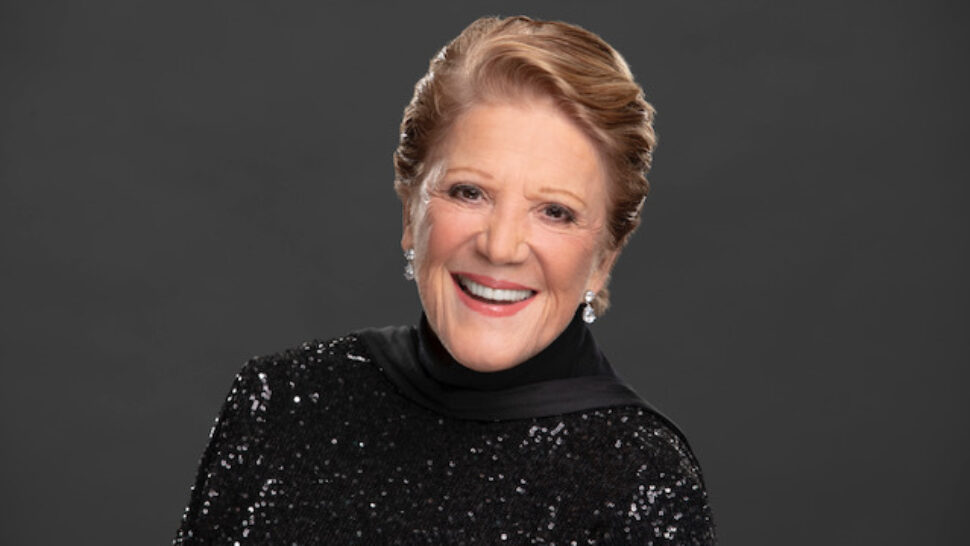 Tony Award winner and heralded star of stage and screen Linda Lavin will return to the New York stage in the new play You Will Get Sick later this year.

Noah Diaz’s new work You Will Get Sick follows a young man who receives a life-changing diagnosis. He hires an older woman to tell the news to his love ones, a decision that reshapes both of their lives.

The play begins preview performances on Friday, October 14, 2022 and opens officially on Sunday, November 6, 2022 at the Laura Pels Theatre in the Harold and Miriam Steinberg Center for Theatre.

Tony, Drama Desk, Outer Critics’ and Helen Hayes Award winner Linda Lavin returns to the stage having previously also starred on Broadway in The Lyons, The Tale of the Allergist’s Wife, The Last of the Red Hot Lovers and The Diary of Anne Frank among many other Broadway and off-Broadway productions.

Pinkleton makes his Roundabout directing debut on this new play. Some of his recent work as director includes an immersive adaptation of Head Over Heels with Jenny Koons at Pasadena Playhouse and the Liz Swados’ youth-powered civic spectacular Runaways at City Center Encores and Shakespeare In The Park. He is a Tony nominated choreographer, movement director and creative director having worked on a number of productions on and off-Broadway.

Roundabout Theatre’s 2022-2023 season also includes 1776, a benefit reading of The Pirates of Penzance, The Bandaged Place, The Wanderers, Primary Trust, and a North American tour of A Soldiers’s Play.