Is there a better way to beat the cold than cozying up for an evening of entertainment with Lindsay Mendez? In a reprise of her Feinstein’s 54 Below show (January 22-26), the Tony Award winner will dazzle audiences with a throwback to old school, classic supper clubs. In a nod to her recent Tony win as Carrie Pipperidge in the recent Broadway revival of Carousel, more than half of the show will be devoted to theater’s Golden Age.

“The whole goal in putting the show together is giving the audience a real throwback feel and hearing an act with a big band,” Mendez said as to what audiences can expect. “We’re treating them to that 1940s experience.” 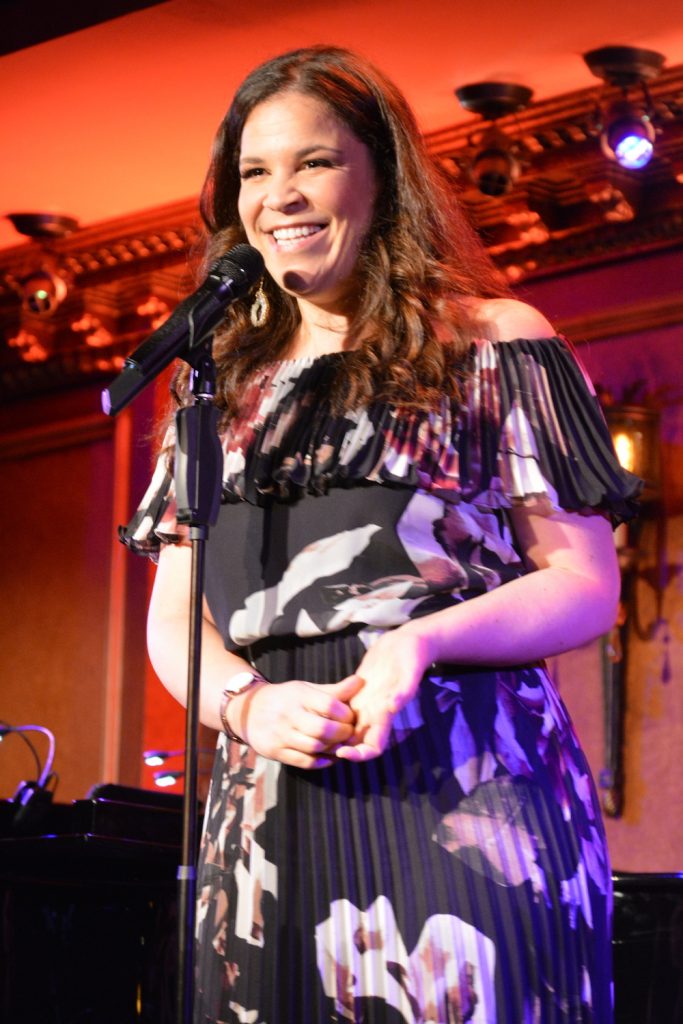 Mendez — known for her work in more contemporary musicals including a long run as Elphaba in Wicked — made her Broadway debut as Jan in Grease. Her role in Carousel was unexpected: when called in by the creative team to work on material, she realized the visualization of a dream coming true and put her own spin on the classic material for director Jack O’Brien.

“I thought that things would have to be written for me because there weren’t places in old musicals for someone like me,” she explained over a phone interview, alluding to her diverse background. In her Tony Award acceptance speech, Mendez spoke of the pressure to fit in in the industry and how proud she is to be part of the movement breaking the glass ceiling:

When I moved to New York, I was told to change my last name from Mendez to Matthews or I wouldn’t work. And I just want to say how proud I am to be a part of a community that celebrates diversity and individuality. To all of you artists out there, just be your true self and the world will take note! 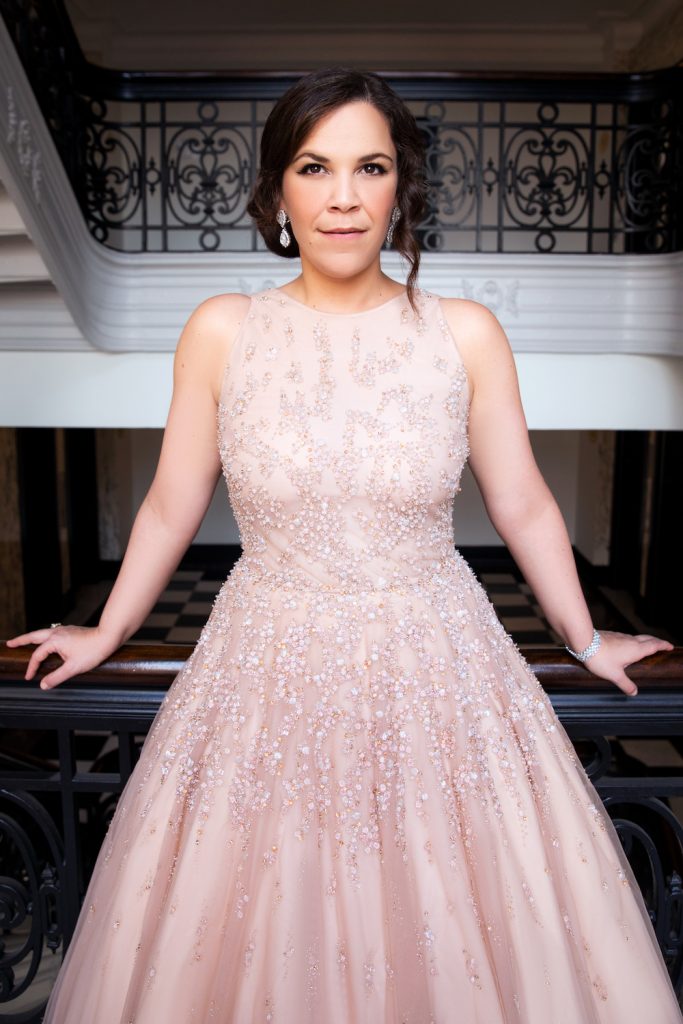 “I feel most at home and lean toward that period musically.” So what else can we expect? “I’ll do a bunch of my repertoire and hit Broadway favorites along the way, but most of the set is 1930s-40s swing time style,” said Mendez. She’ll also tell stories about growing up in California and how she made it to New York and, eventually, Broadway, as well as writers who have influenced and inspired her. “I try not to delve too much into my career show by show, but more what makes me the kind of artist I am.”

Now that she has some Rodgers and Hammerstein under her belt, Mendez spoke of her excitement to someday tackle some of the era’s other iconic roles, such as Mama Rose from Gypsy or Dolly from Hello, Dolly!.

“I’m waiting for my shot at a few of them, and as I get older, there are those dream roles.” While Mendez couldn’t reveal what’s coming down the pipeline, she’ll be doing some solo shows in Pennsylvania and Indiana; she also recently filmed a guest spot on an upcoming episode of Modern Family co-starring Broadway favorite Jesse Tyler Ferguson.

In addition to her onstage work, Mendez is the co-founder with composer Ryan Scott Oliver of Actor Therapy, a mentorship and training program for young actors.