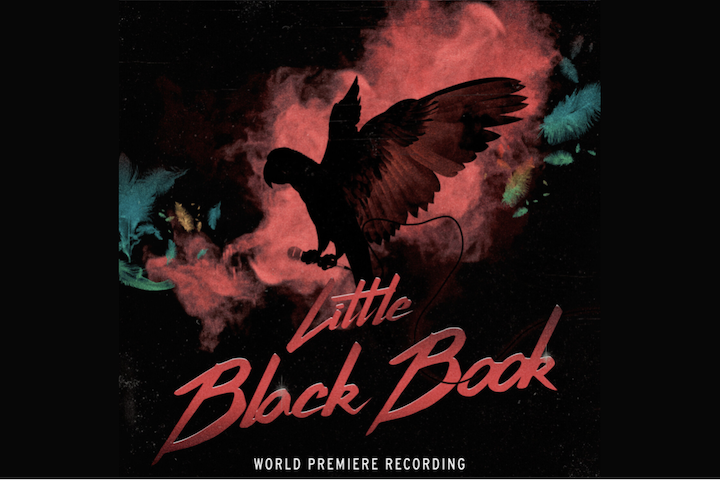 Move over, Miss Mona; Heidi Fleiss is coming to town. Grammy-winning Broadway Records has released a concept recording of Little Black Book, a new musical based on the infamous Hollywood madam of the 90s (who now resides in the middle of the Nevada desert with 40 parrots).

Before OnlyFans and dating apps, there were madams. “Heidi Fleiss developed a brand of upscale prostitution that had not been seen before,” co-producer Billy Recce explains. “She became a mother figure to sex workers, many of whom had been kicked out of their homes and families. She gave them guidance, safety, a roof over their heads, and by making them the most sought-after girls in Hollywood, she allowed them to feel pride in the work that they were doing.”

The golden days for Heidi Fleiss was in the early 90s. As an open secret in Hollywood, she and her girls attended all the hottest celebrity parties, drove the most expensive cars, and dated the richest and most powerful men in the world. Heidi welcomed publicity, granting select media interviews and flaunting her lavish lifestyle.

“She brilliantly redefined and revolutionized the sex industry,” co-conceiver Will Nunziata reflects. “She was a girl with a dream who was vilified for being strong, opinionated, and business-savvy. In Little Black Book, we give her the opportunity to showcase her ‘boss lady’ qualities.’ The show also depicts the vulnerabilities of a woman who has the strength to forgive, survive, and ultimately heal.  It offers a sympathetic reconciliation through a modern lens.”

While the media attention fed Heidi Fleiss’ business and power, it also brought her to the attention of the LAPD, making her an easy target. Within months, Heidi and her world would come crashing down around her while the rich and powerful men in her little black book would all go on unscathed.

“In many ways, Heidi Fleiss is an American Eva Peron,” says composer, lyricist, book writer and co-conceiver Billy Recce. “So, while we wait for theatres to re-open, it only made sense to follow the lead of Andrew Lloyd Webber when he developed Evita and share our musical tribute to the Hollywood Madam with audiences, no matter where they are in the world and offer a first taste of Little Black Book through its songs.”